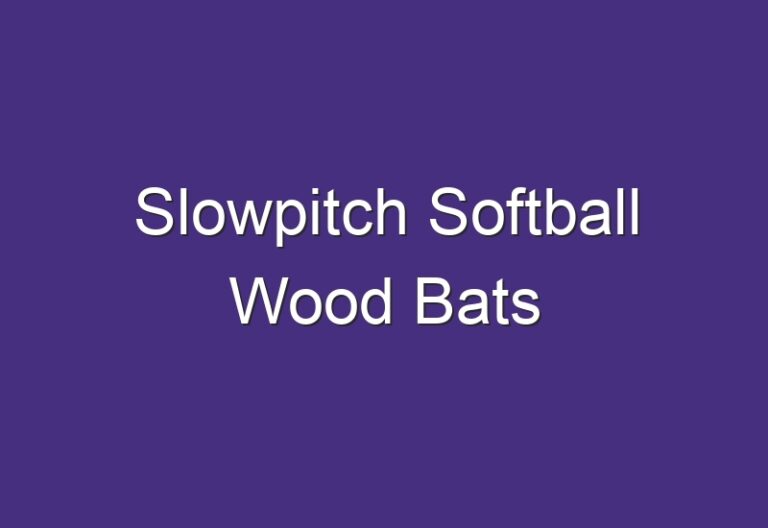 The Philadelphia 76ers entered the season with a major void at point guard with Ben Simmons sitting down as the trade saga continues to unfold.

In his absence, they’ve adjusted on the fly, handing over the keys to the offense to second-year guard Tyrese Maxey. The 21-year-old has made the most of his opportunity as he continues to show his potential as a leading point guard, putting himself in the conversation for Most Improved Player of the Year.

“He never played that position in his life. He’s always been a scoring guard. We called him the mini-scorer, obviously. He’s been great. He’s starting to call sets. He’s starting to direct the guys so they’re in the right place. You. You know, that position is probably the most difficult because not only do you have to know yours, but you have to know everyone’s place. You have to know what you’re looking for every time you run a set. It just takes time, and I have patience. I’m not in a hurry. “

When you look at the numbers, it’s easy to see that his production is doubling along with his minutes. But the fact that he’s scoring the ball more efficiently with higher shot volume and his assist-to-turnovers ratio stands at 3.77, compared to 19.4 last season, stands out in particular.

According to Cleaning the Glass, his 7.3 turnover percentage is the lowest among point guards in the entire league.

With more time on the court and more offensive responsibility, his game is getting tougher and he’s only getting better.

Without Simmons in the lineup, the 76ers’ transition game has all but evaporated, plummeting from 12th place in pace last season to last position at the start of this season. Maxey has been the only bright spark, going up and down the court with his lightning-fast speed, trapping rival guards – something that head coach Doc Rivers wants to see more of.

“I’m glad he was aggressive,” Rivers said after his game against the Utah Jazz on Thursday night. “I want him to keep getting to the rim, use his speed. It was good to see him at the rim a couple of times (against Utah). That to me is what I like; that’s what he hasn’t done. Hasn’t been on the hoop at all [recently]. And the league is going to take the floats and the middle game, but they can’t handle it when he gets to the rim … so that’s what we need from him. “

Maxey’s float has become one of his most dangerous weapons with his ability to beat his first man and get a high release on big opponents, allowing him to shoot 48.4 percent on those shots. But as Rivers mentioned, when you go downhill and attack the basket, it’s a completely different problem.

Maxey enjoyed an especially productive streak in November, highlighted by consecutive 30-point performances against the Milwaukee Bucks and Toronto Raptors, becoming the Youngest player in 76ers history to do it.

With Embiid and Tobias Harris out of the game for nine and four games, respectively, due to COVID-19 health and safety protocols, Maxey became the 76ers’ primary offensive weapon, averaging 23.7 points on 48.8 percent shooting. shots and 42.1 percent from deep.

“I think it’s just confidence, being myself, helping the team the best I can,” Maxey said. “I think now I’ve felt a little more comfortable with that and I’m just trying to do my part and help us win.”

Embiid has played for the 76ers the last seven games (4-3) and looks back at his MVP level, and as they re-run their offense through the big All-Star, Maxey has seen his touches diminish as he tries. Navigate your role with the team to regain full health. In those seven games, Maxey’s numbers have dropped to 9.7 points per game with 32.3 percent from the field and 23.1 percent from the 3-point line, but Rivers isn’t too concerned about the recent incident.

“So when they come back, that doesn’t mean someone himself will score the same number of points. It’s stupid to think that way, you know? He’ll be aggressive and we will keep him aggressive. He didn’t play well the other night. That’s going to be It wasn’t just him, I didn’t think we played well as a group. “

As Dec. 15 approaches, the date that most free agents signed last offseason become trade-eligible, and any potential deal for Ben Simmons begins to gain momentum, the 76ers will no doubt be looking for a All-Star level point. guard in return. But as Maxey continues to become a productive scorer and playmaker leading his offense, he could be positioning himself as his point guard of the future.