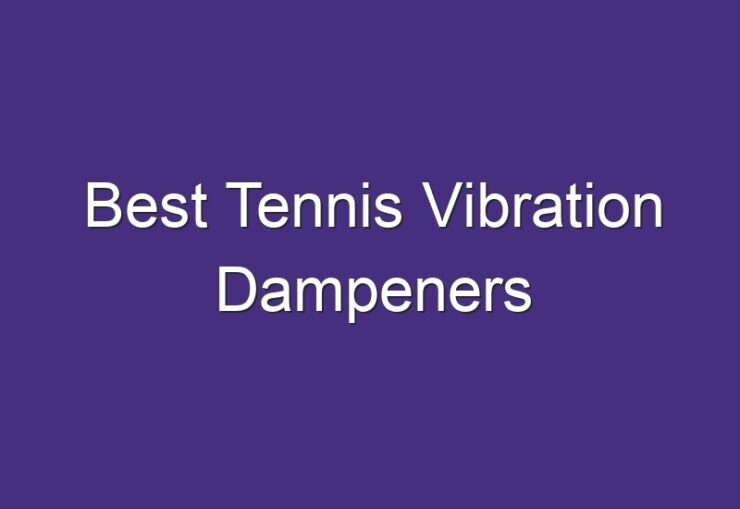 Boston Celtics star Jayson Tatum revealed that he has his own Jordan sneaker on the way very soon.

Speaking on the Knuckleheads podcast with Quentin Richardson and Darius Miles, Tatum alluded to an upcoming launch, but didn’t give a time frame of when the shoes would drop.

“I can’t tell you exactly when, but it’s on its way,” Tatum said.

Everyone dreams of having their own exclusive shoe, few ever make that dream come true! Young Tat will know that feeling soon !! I and @ 21Blackking already on the special list !! Y’all gon ‘catch them @ jaytatum0 joints every time they drop, right? @PlayersTribune #Heads ✊🏾😎✊🏾 pic.twitter.com/DGpbIeNcdF

The fact that Tatum gets an exclusive shoe should come as no surprise, he is young and commercial and plays in a major NBA market like Boston. Initially signing with Jordan Brand in 2019, Tatum was chosen to lead the flagship model, but the news of a signing could be part of a broader extension of that agreement.

Over the past two seasons, Tatum has worn a wide variety of Air Jordan 34, Air Jordan 35, and Air Jordan 36 Player Exclusives, most of which hold special significance to the Celtics forward.

Jayson Tatum’s new Air Jordan 36 PE celebrates one of his son Deuce’s favorite books: “Brown Bear, Brown Bear, What Do You See?” – which they read together on FaceTime when Tatum was in the NBA bubble. pic.twitter.com/2ZcGfXhHpI

But, given that overall sales of high-performance basketball shoes are down, how will a shoe from the Tatum firm sell?

Add to that the fact that sales of high-performance basketball shoes are also down approximately 13 percent compared to the same period last year, this is the fourth year in a row that total sales of basketball shoes Have decreased.

Tatum who lands a potential signature will follow the Air Zion 1, the first exclusive model from Pelicans star Zion Williamson. The New Orleans forward also reportedly signed a five-year, $ 75 million deal with the brand in 2019.

Getting a return on that type of investment is highly unlikely, according to NPD’s Matt Powell.

“I don’t see how the brand can profit from this investment in terms of merchandise sales,” Powell said. Brands typically spend about 11 percent of sales on marketing. So to justify $ 15 million a year, their shoes would have to wholesale $ 136 million. “

It’s for this reason that Jordan Brand has been cutting back on production of signature shoes – they discontinued the Carmelo Anthony line after the thirteenth iteration in 2017, and they’re churning out Chris Paul in much smaller quantities. Russell Westbrook, who initially had a lifestyle line with the brand, is currently on the fourth model in his exclusive ‘Why Not’ series.

Times have also changed for the consumer, now children care more about what a player wore to a suit, instead of what he wore in a game. For them, off the court is the new thing on the court. 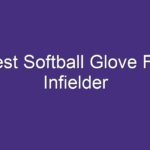 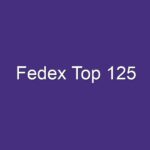 When can Bronny James play in the NBA? Eligibility timeline for LeBron’s son to enter NBA Draft

Why did the Suns draft Deandre Ayton instead of Luka Doncic?