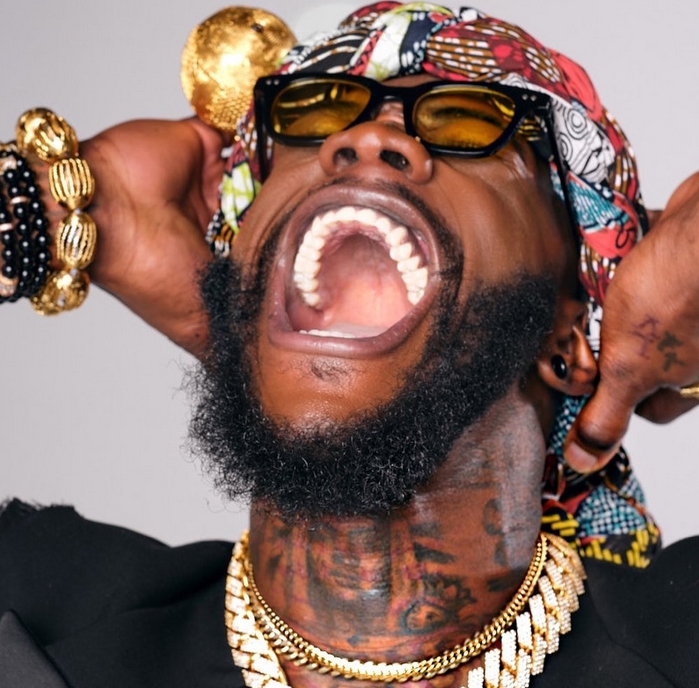 Dying Light is the sequel the community has been waiting for 6 years. The first game was a great success. The developers pushed Techland to create a second game for the series. The sequel’s existence was first made public in 2018 at E3 during the Xbox press conference. The game derives its uniqueness from its multitude of parkour skills that can be used to escape the undead. Here’s everything you need to know about Dying Light 2.

The Dying Light 2 game will be released on December 7, 2021. There was a trailer for the game that was released in May to engage the community. The initial launch at the time of the announcement was in mid-2020, but the pandemic derailed Techland’s plan.

The first public look at the game was in May 2021, when a 7-minute trailer was released. The game can best be described as a first person open world adventure shooter game. Set in a post-apocalyptic environment where zombies have invaded the world.

Dying Light 2 takes place 20 years after the first game and has an entirely new protagonist, Aiden Caldwell. The story takes place in “The City”, an urban world where Aiden needs to make decisions and perform tasks.

Dying Light 2 has uploaded nearly 3000 parkour animations that give every move that immersive reality. The game environment can be destroyed. This means that player action can alter the map and blow up things in the game.

The game will feature a full crossover and cross-generation game. This means that players can connect and play together on the same servers regardless of a PS4, PS5, Xbox One, or Xbox X series. This is a huge concern for the community that wants to play with their friends regardless of the console they own.

How to pre-order the game Dying Light 2?

You can pre-order the game on the official Dying Light website. Alternatively, the game can be purchased from the Playstation Store and Xbox Store.

The Collector’s Edition will contain the following items:

The Collector’s Edition will not be available for PC. It’s set up to be strictly for gaming consoles and will cost around £ 199.99. 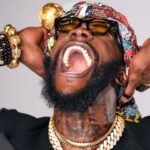 ABB Formula E Championship Winners 2021: List Of All The Pas…