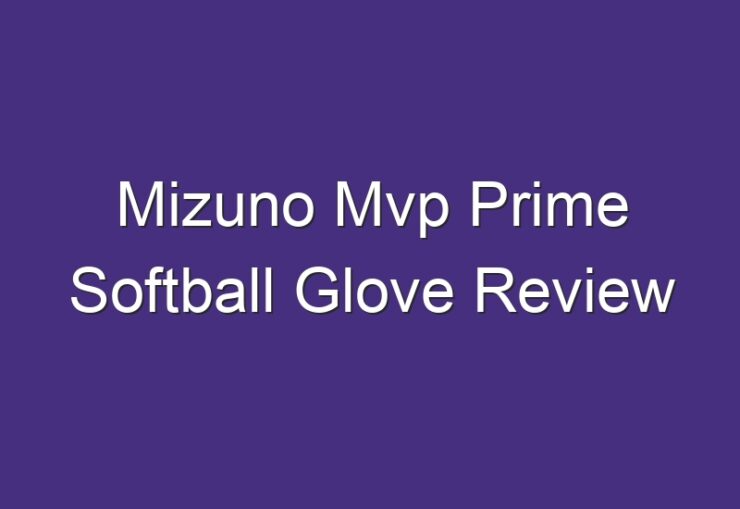 It’s win or home time for many fantasy football owners, but regardless of what he’s playing this week (seeded, a playoff spot, avoid last place, pride), position is likely of runner cause the most start-ups, feel them, headaches. Our Week 14 fantasy RB rankings may help, but with all the injuries and at least one key goodbye, finding worthwhile safe, sleeper beginners won’t be easy.

The “key goodbye” we refer to is the best runner in fantasy, Jonathan Taylor. He’ll be out this week alongside Myles Gaskin, the New England duo of Damien Harris and Rhamondre Stevenson, and the Philadelphia committee mess. Overall, it’s not a terrible week for RB byes, but it’s never a good time to lose a guy like Taylor, especially if you need to survive and move on.

When it comes to injuries, many RBs appear to be out of place or “questionable.” For now, we’ll tentatively include Alvin Kamara (knee), Melvin Gordon (hip), and Darrell Henderson (quad), who essentially failed last week, but we’ll be ready to adjust as needed. Dalvin Cook (shoulder) and D’Andre Swift (shoulder) will be missing for at least another week, but we’ll also be ready to add those players if we get surprisingly good news later in the week.

Gordon is especially important this week as he has a premium matchup against the Lions. If he returns, both he and Javonte Williams will be safe starters. They are not the only committee in good places this week; however, they may be the only ones you feel comfortable trusting. The Houston tandem of David Johnson and Rex Burkhead (against Seahawks), the crowded Seattle backfield headed by a combination of Adrian Peterson, Rashaad Penny and Alex Collins (@ Texans), and the Tennessee duo of D’Onta Foreman and Dontrell Hilliard (v. Jaguars) also have great matchups. It’s hard to know which players from those backfields to trust, but given the matchups, Johnson, Burkhead, Foreman and Hilliard appear to be at least flexible. If Collins (abs) is back, it’s impossible to know which of the Seahawks will be the best option, but Peterson is probably the best bet for a short TD.

Because most of the very favorable matchups go to these committees, there are plenty of other regular headlines in tough situations. You’re not going to bench Joe Mixon (vs. 49ers), Leonard Fournette (vs. Bills), or James Robinson (@ Titans), although you should awkwardly stop and let your bench stop you. real team, and you’re probably not even going to sit down Devonta Freeman (@ Browns), James Conner (vs. Rams) despite Chase Edmonds (ankle) coming back. However, some other guys are a bit more on the edge. Tevin Coleman (vs. Saints), Henderson (@ Cardinals), and Kareem Hunt (vs. Ravens) fall into that category, but Coleman is probably the only one who will be seated by a host of fantasy owners. The Buffalo duo of Devin Singletary and Matt Breida (@ Buccaneers) should be on most banks too.

However, there are a few other sleepers, if you need to replace the overhead seatbacks. Mark Ingram (@ Jets) should be able to pay even if Kamara is back (and it will be a mandatory start if Kamara is out), and Chuba Hubbard (vs. Falcons) is looking good this week too, although we are somewhat concerned about the role of Ameer Abdullah.

We’re at a point in the season where teams out of contention could have a backup running back with little warning and teams bound for the playoffs could take it easy with a backstage before big games. There’s a lot we can do to prepare for that, so watching usage trends and playing matchups, with an eye on all injuries, is of course the way to go, even if it means making some tough decisions in the game. alignment.

Note: We will update these RB rankings throughout the week, so check back for the analysis and the latest player movement.

Fantasy RB Rankings Week 14: who to start as a runner with

Ratings are based on standard, not PPR punctuation 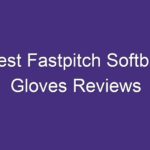 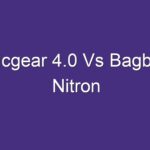