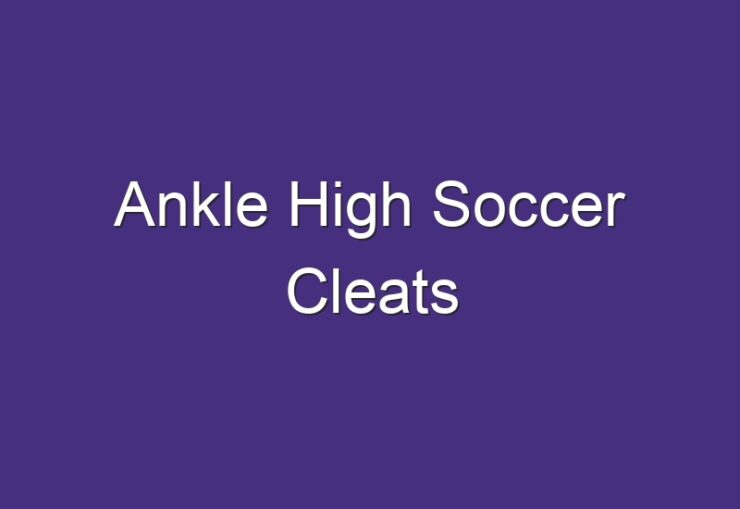 When you think about the 20-year history of the Grizzlies franchise in Memphis, the most successful era was hands down the “Grit-and-Grind” phase of the 2010s.

While the Grizzlies had three straight playoff appearances from 2004 to 2006, all three shows resulted in first-round starts. They went through a four-year playoff drought after those early outings, then players like Zach Randolph, Marc Gasol, Mike Conley and Tony Allen, to name a few, changed the Grizzlies’ basketball brand.

Behind that foursome, Memphis shifted its focus from playing tough and physical on defense while sharing the wealth on offense. He made seven consecutive playoff appearances from 2011 to 2017, reaching the Western Conference Finals in 2013.

The four pillars of the “Grit-and-Grind” era have moved on to other venues in their careers, with Randolph and Allen retired, Gasol back in Spain and Conley still competing for the Utah Jazz.

The franchise will honor Allen with the retirement of his jersey later in the season, but during Saturday night’s competition against the Houston Rockets, Randolph received his flowers first.

Randolph was a two-time All-Star at Memphis, averaging 16.8 points and 10.2 rebounds in eight seasons. He etched his name across the franchise’s all-time leaderboard, ranking in the top five in several different categories.

The Grizzlies earned a 113-106 victory in their honor, and there were plenty of sights and sounds to take in along the way.

Before things started, it was worth taking a look at the highlights of his Memphis career.

Before Zach Randolph’s jersey rises to the rafters tonight, take a look at some of @ MacBo50The best moments with him @memgrizz! pic.twitter.com/Ntqhc84gZ4

There was many Z-Bo t-shirts present and Jaren Jackson Jr. even walked through the tunnel before the game with his uniform on hand.

The best surprise of the night: Gasol came from Spain for the retirement ceremony of his bruised attack partner.

… as did Tennessee legend Peyton Manning and rival Chris Paul, who had a few battles with the Grizzlies when he was with the LA Clippers.

His former teammates Rudy Gay and Matt Barnes chimed in, as did other former opponents like Stephen Jackson.

He received a standing ovation from the FedEx Forum crowd, laced with “Z-Bo” chants.

And Dillon Brooks even dedicated the win to the man of the night after the game.

And the video tribute, narrated by Ice Cube, was perfectly done.

And finally, the moment of the night. 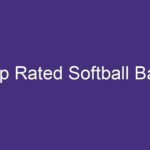 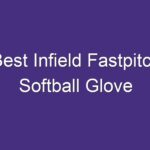 Warriors vs. Bulls live streams: How to watch ESPN game without cable