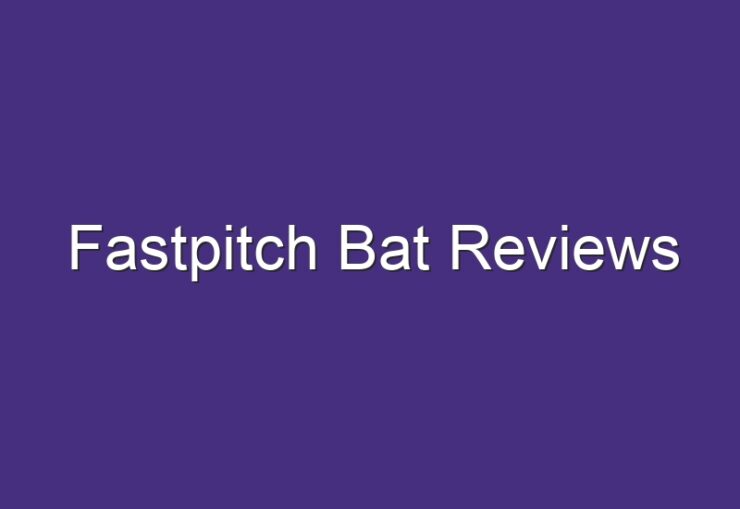 The Utah Jazz are shooting full blast right now, extending their winning streak to six after beating the 76ers in Philadelphia on Thursday night.

The Jazz haven’t lost since Nov. 26, when a one-point loss to the Pelicans in New Orleans may have given their season the boost it needed. They have won since, including a rematch win against New Orleans the following night, and have now won ten of their last twelve games.

Since then, Mitchell has been crying, scoring 36, 35, 34 and 30 points in the run-up to the game against Philadelphia. He finished the night against the Sixers with 22 points and 6 assists.

Spida is on fire the last 4 games:

The Jazz have won 9 of their last 11. pic.twitter.com/sTfOcaNt1E

Of the team’s seven losses this season, two have come to the Heat, the rest against Orlando, Indiana, Memphis and New Orleans.

Against Philadelphia, an opponent who had won three straight early in the game, with a rampant Joel Embiid to contend with, the Jazz played probably their best game of the season.

Offensive execution was good and they made good contributions across the board. Hassan Whiteside, in just his second game back from injury, had 14 points and 10 rebounds, while Rudy Gobert had 17 points and 21 rebounds.

📹 | 8 double-digit guys on the second night of a back-to-back. Roll up the tape!#Take notes pic.twitter.com/pZedCvOGgS

The Jazz have one more road game against Washington, followed by home games against the Clippers and Spurs. 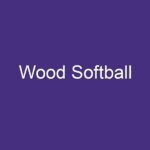 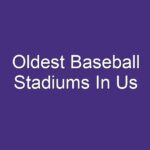 Jazz vs. Lakers live streams: How to watch ESPN game without cable