Today is the 3rd and the last league match of the Women’s T 20 Challenge tournament. The match is between the defending champion Trailblazers and the team velocity. This will be the 2nd match for both teams in the tournament. Velocity has won their first match against the Supernovas. While the Trailblazers lost their first … Read more 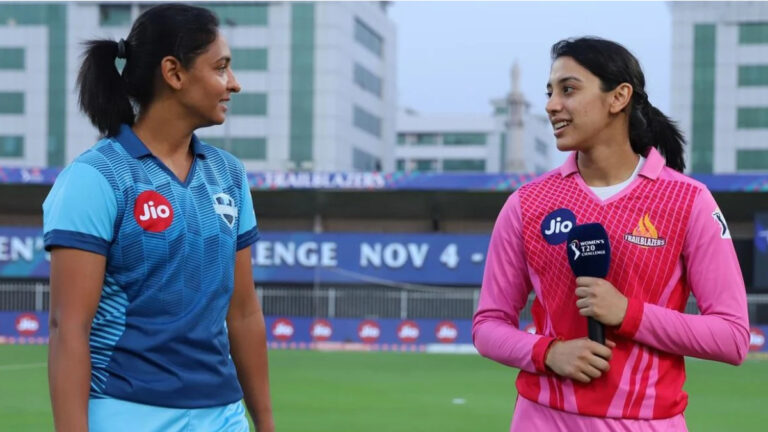 From today till May 28, the Women’s T20 Challenge will be in full swing. A total of four matches will play between three teams. There will be three league stage matches and also one final. BCCI has announced the teams. Along with this, the schedule has also been released. The first match will be between … Read more