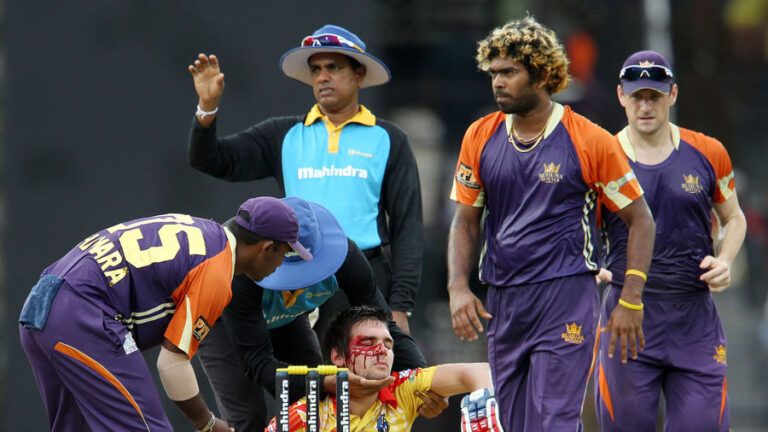 Lanka Premier League is a popular and professional cricket league that is set to launch season 02 of the league this December. The matches for the second edition start from 05 December 2021. Check the points table of the Lanka Premier League 2021. The twenty-20 match format will be implemented under the management of Sri … Read more 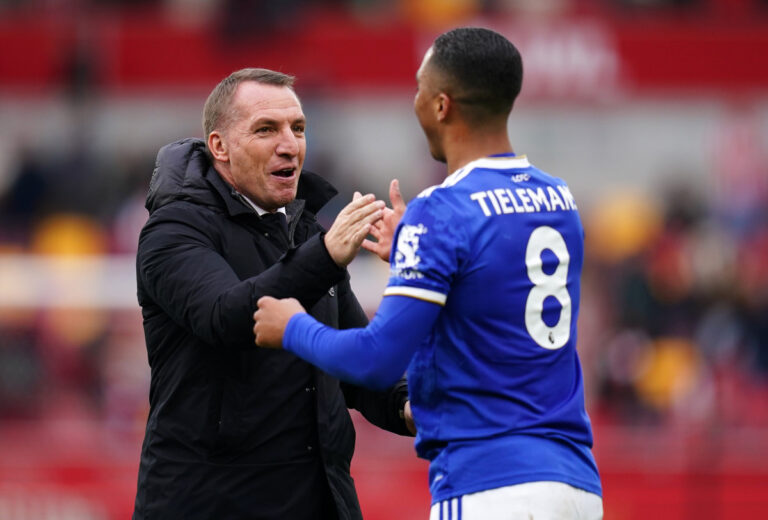 Brendan Rodgers who is regarded as one of the best modern British managers has returned to the Premier League, being named as the new manager of former champions Leicester City. The Northern Irishman departed Scottish giants Celtic before he could lead them to a historic third domestic treble in a row, as the opportunity to … Read more