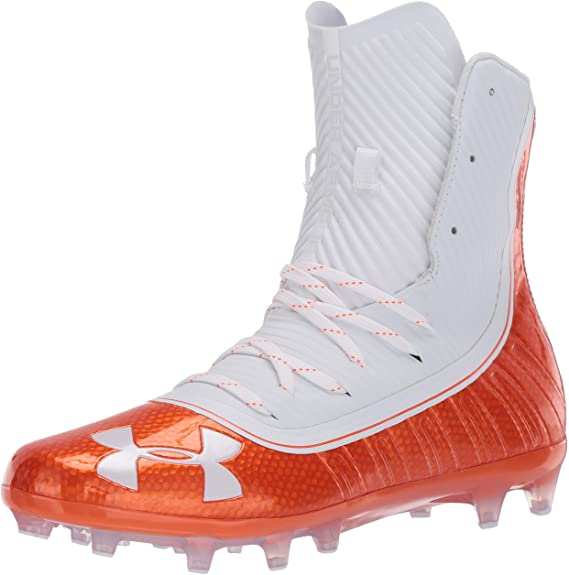 Toronto FC is a professional soccer club that plays in Major League Soccer. Toronto FC is one of only three Canadian clubs to compete in MLS. The 2021 season is the Reds’ 15th season in North America’s premier soccer league. The club competes in the Eastern Conference division of MLS. Toronto FC concluded the previous season as the second position in the Eastern Conference and in the general table of the MLS. The soccer club spends $ 15,513,555 on Toronto FC player salaries.

Toronto FC is the highest paid team in MLS. The Reds were worth an estimated $ 395 million.

Who is the highest paid Toronto FC player?

Michael Bradley is Toronto FC’s highest paid player with a salary of $ 6.50 million.