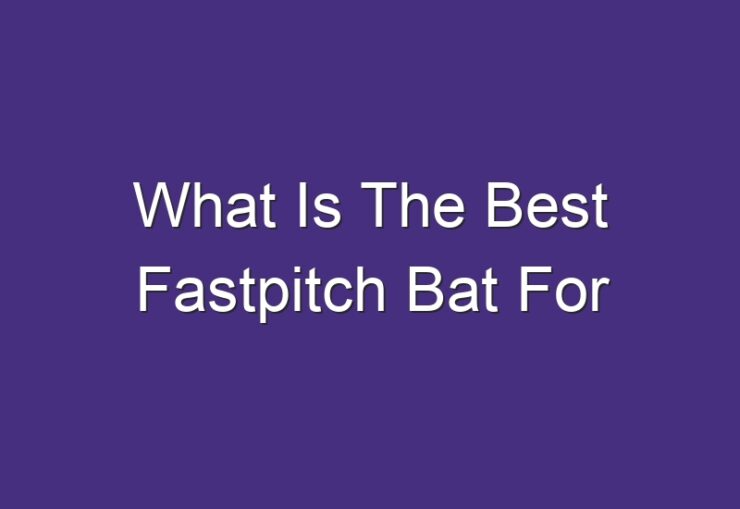 It wasn’t a week ago that many wondered if it was time to start worrying about the Brooklyn Nets’ inability to beat the teams competing for the championship this season.

The Nets were 0-6 against teams they were likely to face in the playoffs. On opening night, they were beaten up by the defending champs and then, they beat the 76ers a few nights later, but have since lost to Charlotte, Miami, Chicago (twice), Golden State and Phoenix.

Friday night’s win against a dangerous Hawks team, in Atlanta, may not silence all doubters immediately, but it will go a long way toward defusing the noise surrounding that particular (unwanted) statistic.

Brooklyn has now won eight of its last eleven and improved to 18-8 with a 113-105 victory at Atlanta. They are now 10-3 on the road this season with the win.

Patty with the block, Kevin with the SLAM pic.twitter.com/lhE1iypqeW

Once again, however, the Nets had to overcome a double-digit lead over the Hawks to win. This is the third time on their road trip that they have had to do it. At one point in the third quarter, head coach Steve Nash had to call a timeout to regroup with his team down 73-62 at the time.

After the match, James Harden joked It wasn’t ideal, but it signaled the team’s ability to dig deep into itself for a comeback.

The Nets scored their career from the defensive end of the court. They kept the Hawks, a team that has the third-best offensive rating in the league, to just 39 percent shooting from the floor during the game. Brooklyn limited the Hawks to just 14 points in the fourth quarter, which is because it only allowed the Mavericks 13 points in the fourth on Tuesday, which was the last game the Nets played at full force.

“I wish we could play like that for four quarters,” said Harden, who finished with 20 points, 11 assists and 5 rebounds. “When it comes time to win a game, we do whatever it takes to win. Tonight was another example of that.” 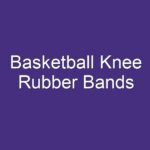 Years after the Russell Westbrook trade, the Thunder are still headed in the right direction 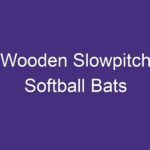 The Nets are playing championship-level defense

Another edition of Warriors vs. Cavaliers NBA Finals matchup? Basketball-Reference projects rematch in 2023