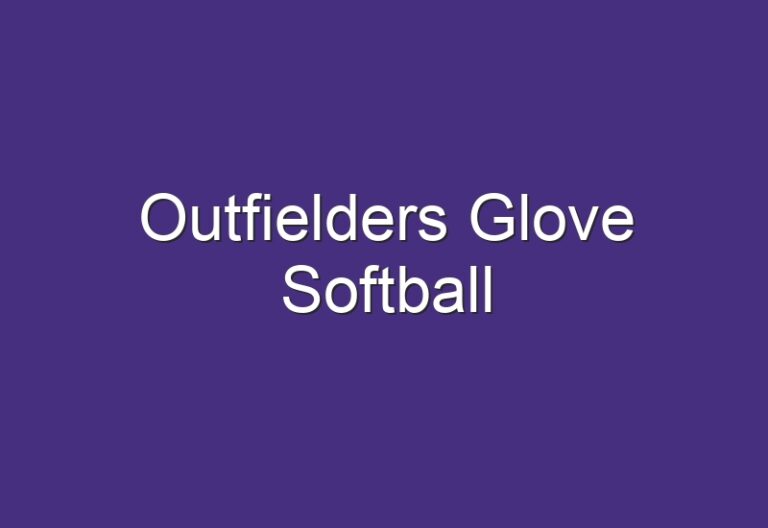 If you looked at the list of NBA games for Friday night and wondered if you had lost your mind, the answer is no, the schedule is correct. A game of Lakers vs. Clippers is not on national television.

ESPN announced Thursday afternoon which would be flexing the battle for Los Angeles to broadcast the Warriors vs. Suns. It was a surprising move on the surface, but the change makes perfect sense.

Let’s look at the two factors that forced ESPN to re-evaluate its programming.

Warriors vs Suns is a great showdown

The Suns own the best record in the NBA this season (19-3), and the Warriors are right behind them in the Western Conference standings (18-3). Phoenix is ​​on an 18 game winning streak, and Golden State had won seven in a row before losing to … the Suns.

Tuesday night’s competition between title contenders was not only a highly competitive affair, but also a viewership win for TNT. The network announced that the game averaged 2.4 million viewers, giving TNT its most-watched non-Opening Night regular season game since December 19, 2019 (Lakers vs. Bucks).

You have big names like Stephen Curry and Chris Paul. You have a possible preview of the Western Conference finals. And he’s likely to have an easy leaderboard win because the game above is fresh on the minds of basketball fans.

It doesn’t take a veteran television executive to realize that Warriors vs. Suns must appear in front of a national audience.

Oh, and this part was a big deal too. When ESPN announced its decision, James was stuck in the NBA’s health and safety protocols. He was expected to miss several games after he reportedly tested positive for COVID-19. A showdown without James (and without Kawhi Leonard) just wasn’t that appealing.

However, the Lakers star was cleared to return to his team Thursday night after recording multiple negative COVID-19 tests, according to multiple reports. (The NBA requires that a player who tests positive for COVID-19 must be out of his team for a minimum of 10 days or until he returns two negative PCR tests within a 24-hour period.)

Would ESPN have come out of Lakers vs. Clippers if the news had come out earlier in the day? Maybe not, but the Lakers are scheduled to appear on ESPN nine more times this season. No one should complain that Los Angeles receives a lack of screen time.