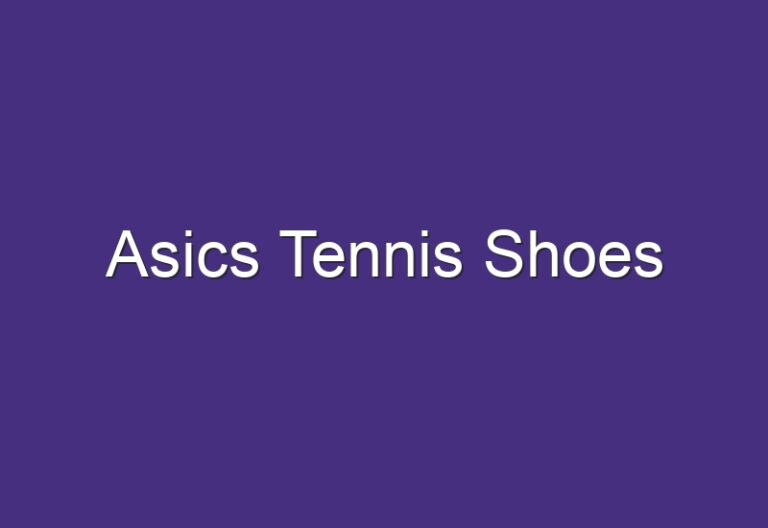 Bates and the Tigers are struggling as they have lost four straight games since opening the season 5-0. It’s been a relatively uneventful start for the five-star freshman who leads the Tigers in scoring with 11.2 points per game on just 38.8 percent shooting.

NBA fans tuning in to see Bates for the first time might wonder why his name doesn’t appear in early mock drafts and has nothing to do with his slow start.

Here’s everything you need to know about the exclusive recruiting status of five-star recruits.

Why is Memphis star Emoni Bates ineligible for the 2022 NBA Draft?

This decision allowed Bates to team up with his AAU career partner and possible top-five pick in the 2022 NBA Draft in Jalen Duren, giving the Tigers one of the most talented duos in the country. entering the season ranked 12th by Associates. Press.

Bates was voted a Sporting News preseason All-American Second Team and is often compared to NBA superstar Kevin Durant because of his slim figure and ability to score the ball from anywhere on the court.

Without a doubt, he is one of the best prospects in the country, but under current NBA rules, Bates will not be able to enter his name in the 2022 NBA Draft.

The NBA draft eligibility rules state that all selected players must be at least 19 years old within their draft calendar year, which means that Bates would have to turn 19 in 2022 to be eligible for the NBA Draft. 2022.

While there have been talks in the past to lower the NBA draft eligibility age to 18 years, there have been no updates on the progress of those talks before the 2022 NBA Draft.

Barring a rule change, Bates will have to wait until 2023 for NBA commissioner Adam Silver to call him by name.