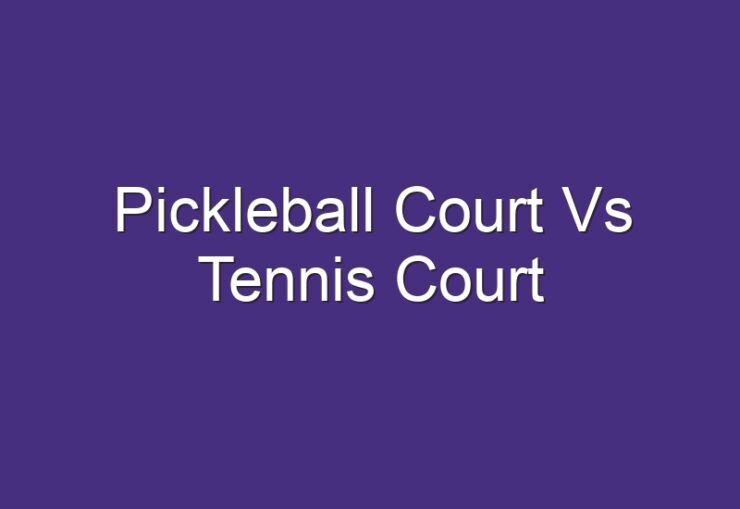 The Lakers were 10-11 at the time and had just lost a triple overtime game to the lowly Sacramento Kings.

Now, following a loss to a Memphis Grizzlies team playing without their star point guard Ja Morant, it appears Davis is evaluating where the Lakers really are with just over a quarter of the start of the season.

“We cannot keep taking one step forward and two steps back. We have to fix it quickly. ” he said after the 108-95 defeat.

“[Opponents] They feel like they’re the underdog when they come in, especially when they don’t have their star players and we have to play like we’re the underdog. “ Davis added. “Which, now, at this point in the season, the way we’re playing, a lot of games, we’re probably doing it.”

The Lakers endured a difficult start to the season, and have played much of it without LeBron James, who has missed time due to injury, and in league health and safety protocols, albeit briefly, and have struggled as well. to integrate so many new out. seasonal additions.

It looked like the team may have turned a corner after their win over the Celtics on Tuesday night, a game in which their Big Three probably had their best game together: James had 30 points, 5 rebounds and 4 assists, Westbrook had 24 points, 11 assists and 3 rebounds, while Davis had 17 points and 16 rebounds.

Against the Grizzlies, James had his 100th career triple-double, but Westbrook had a quiet game (9 points, 7 assists, 6 rebounds) and Davis had 22 points and 8 rebounds.

Another milestone in 👑’s career pic.twitter.com/mZPmNirGlB

The Lakers fall to 13-13 on the season. Of their next five games, only two (Dallas and Chicago) are teams above .500. This could be an opportunity for the Lakers to get some momentum, but Davis understands it will have to be a team effort.

“We have to be a more consistent team to truly compete for a championship.” 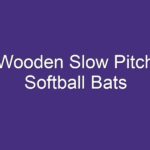 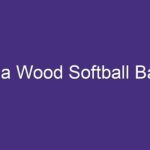