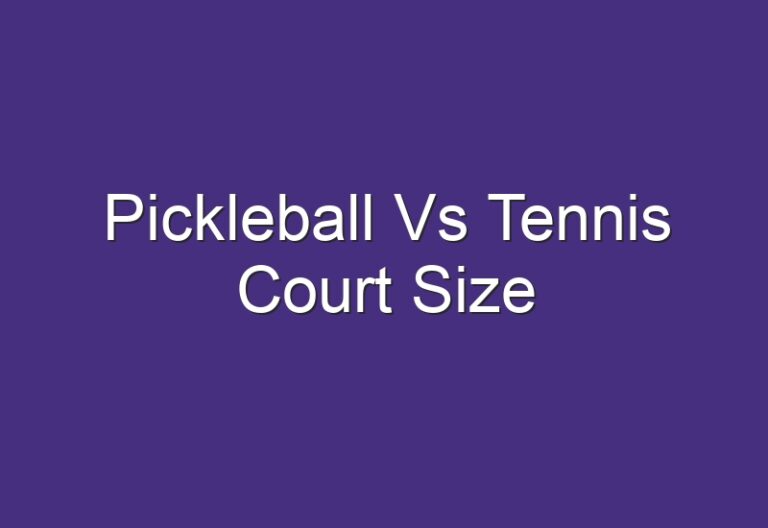 A total of 8 teams will participate in the next BBL season. The top five teams will advance to the 2021-22 Big Bash League playoffs. While Sydney Sixers is the defending champion of the Big Bash League. They defeated the Perth Scorchers in the final of the previous season and won the second consecutive BBL title. Perth Scorchers and Sydney Sixers are BBL’s most successful team with 3 titles each. Look here the Complete BBL 2021-22 Schedule.

LIVE NOW will provide the live online broadcast of BBL 2021-22 worldwide. It will provide the online Live Streaming of all BBL matches. In Australia, live online streaming will be available on Foxtel Go and Seven Plus. SonyLiv will offer live digital broadcasting in India and its subcontinent. The official app of Sony Liv is available on the Play Store and Google or Cricket fans can visit the Sony Liv website.

SonyLiv will offer live streaming online in India, Afghanistan, Bangladesh, Bhutan, Maldives, Nepal and Sri Lanka. In other counties, the live broadcast will be available on the Lve Streaming platform of their respective television channels. While the rest of the world can watch the live stream online on LIVENOW.