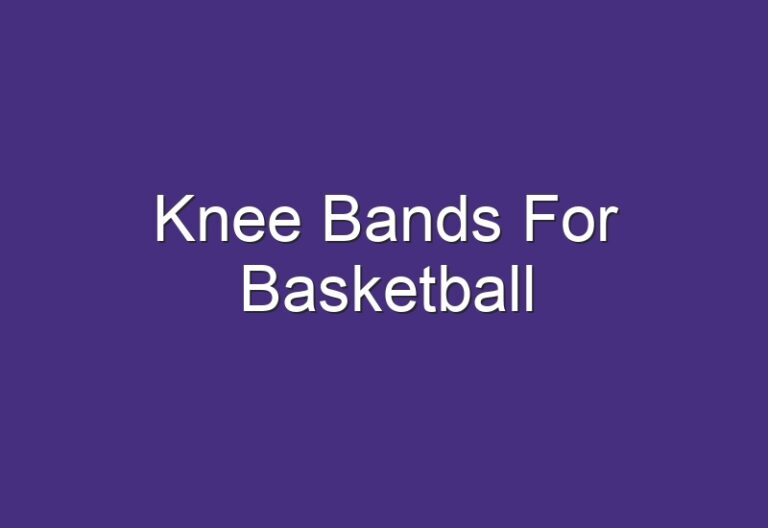 Following the Bills (7-5) 14-10 loss to the Patriots (9-4) on “Monday Night Football,” Bills safety Jordan Poyer and Micah Hyde were asked if they were “embarrassed. “because of the Bills’ inability to defend the rush.

“What kind of question is that?” Poyer replied.

“What are we doing, brother?” Hyde said at the same time, turning his attention to the laughs that occurred off-screen before turning around to address the question. They both seemed visibly upset with the question, which was asked by Jerry Sullivan of the Buffalo (NY) WIVB television station.

Jordan Poyer and Micah Hyde weren’t happy when asked if they were embarrassed by the ground defense tonight. pic.twitter.com/5lwqZ8CRyh

Hyde ended his reply by saying, “That’s funny. We’ll remember it.” That interaction was awkward enough, but Hyde had one more thing to say as he left the podium.

“I come here every week and I answer your questions honestly, honestly,” Hyde told Sullivan. “Thank you guys. Don’t do that.”

As Micah Hyde left the podium, he had this to say to WIVB reporter Jerry Sullivan, who asked the question about the Bills’ career defense. pic.twitter.com/Qigk975fzl

Patriots rookie quarterback Mac Jones attempted just three passes in the entire game, but still helped lead New England to victory. The Patriots ran the ball 46 times for 222 rushing yards, without attempting any deception against the Buffalo defense. By contrast, New England only had 19 yards per reception. Poyer was credited with eight total tackles, while Hyde had four.

NFL RANKING: Updated image of the AFC and NFC playoffs after week 13 of the 2021 season

With tonight’s win, the Patriots remain at the top of the AFC East standings.

Plus, they are the current No. 1 seed in the AFC.