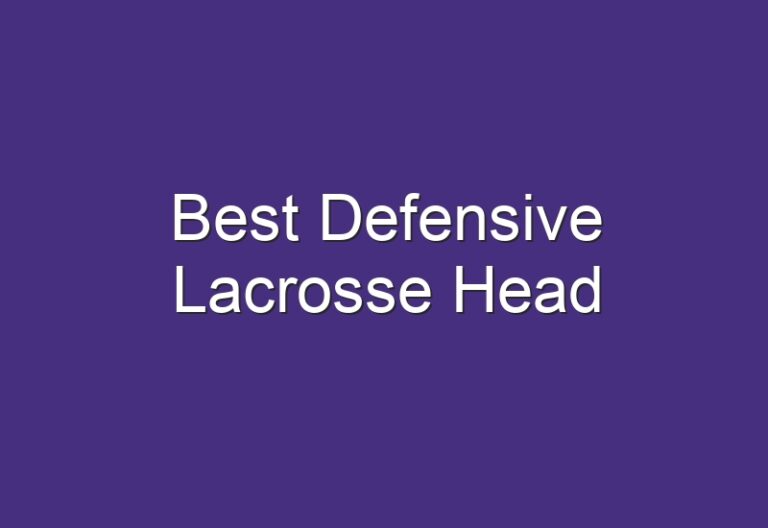 Blundstone Arena will host the Hobart Hurricanes vs Perth Scorchers match for the Big Bash League.

Hobart Hurricanes is number 5 in the league. The team has played in a total of 3 matches in which it is the winner of 1 match and has lost 2. The team’s NRR is -0.122 and the total points in the table is 5.

Perth Scorchers is number 2 in the league. They have played in a total of 2 matches and have won both matches. The NRR for the team is +1,375 and the total points for the league is 7.

See more details about the Perth Scorchers vs Hobart Hurricanes match prediction, head-to-head, playing XI, dream11 team, where to see the live coverage and other information here on this page.

Hobart Hurricanes vs Perth Scorchers will meet in the next league games. The matches are set to begin with the matches on December 14, 2021.

The 15th match of the tournament will take place at Blundstone Arena at 1:45 PM (IST).

Taking into account the games of the teams, the team that manages to win the game is predicted to be the Perth Scorchers.

The analysis-based winner prediction and final results for Perth Scorchers vs Hobart Hurricanes will be posted after tonight’s matches.

The team has faced each other 15 times with the Perth Scorchers winning the match 9 times. Hobart Hurricanes is the winner of 06 matches