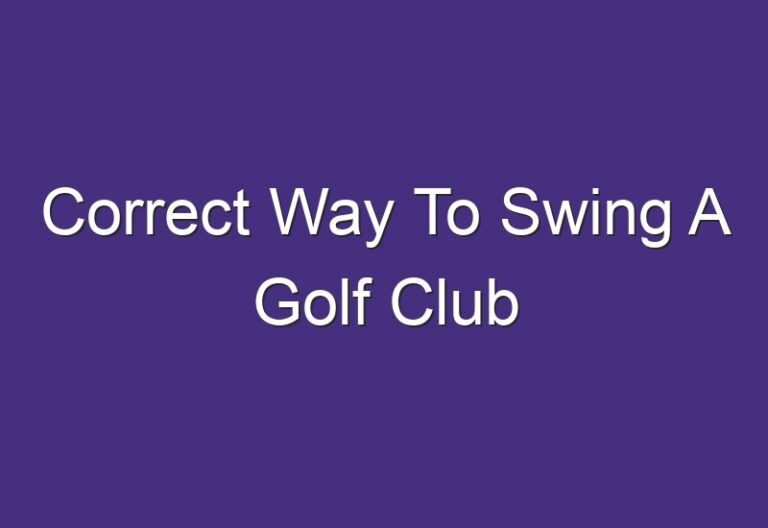 An explosive start to the season, individually and as a team, Curry’s legacy continues to grow. If it weren’t for Kevin Durant, no one would doubt that Curry is the MVP, but even considering KD, the Warriors superstar seems to have a distinct advantage.

Given his level of play, this question is valid: Are we facing the best version of Stephen Curry?

The fact that this discussion may even crop up is a testament to the greatness we’ve seen from Curry so far this season. And while it would be difficult to answer the question above after only a quarter of a season, it is possible to compare his stats.

How does this Stephen Curry compare to the one from his unanimous MVP season or his first MVP season? We’ll see.

From the issues above, a couple of things are clear about the current version:

He recently broke his own record for the fewest games required to hit 100 3-pointers.

Fastest player to reach 100 triples in a single season:

Is that realistic? Barring his two injury-stricken seasons, Curry has played an average of 73 games in the past and the projection for those many games is 394 3-pointers.

This is where the current version of Curry gets the upper hand despite the fact that during his unanimous season, he led his team to the league’s best all-time record of 73-9.

There are some common denominators in these three Curry seasons from a team point of view: Steve Kerr as a coach, Draymond Green as a defensive mainstay and Andre Iguodala as the seasoned veteran off the bench. That said, there are two substantial differences.

Iguodala shone in those early years. In fact, he was Finals MVP in 2015, while now playing the role of a limited-minute veteran from the bench whose mark is made more for his locker room impact. The other? Klay Thompson was healthy and had his first two All-Star picks at the time, while now awaiting his return after more than two years of rehab.

There are certain similarities. Harrison Barnes was the face of the non-big 3 players on those teams, while in 2021 he is Andrew Wiggins. The Canadian’s role grows in the current squad alongside the appearance of Jordan Poole, who has helped the team deal with Thompson’s absence.

The rest of the supporting cast is different, but just like the other seasons, these young players also understand their role and maximize it. Back then, it was Andrew Bogut, Shaun Livingston, Marreese Speights, Festus Ezeli, Leandro Barbosa, and a small stretch of David Lee as the most recognizable faces. Right now, they are Kevon Looney, Damion Lee, Otto Porter Jr., Nemanja Bjelica, Juan Toscano-Anderson, and Gary Payton II.

In both cases, there has been a solid mix of experience and youth. At the time, the Big 3 core was entering its age 25-27 and the veterans were the role players. Six years later, the Big 3 have grown in age but have not dropped in performance, while the majority of the supporting cast is under 30 (Poole is 22, Jonathan Kuminga and Moses Moody are 19).