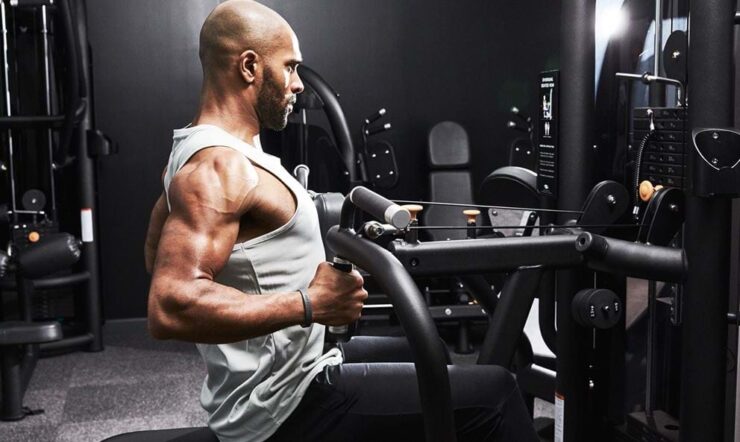 Katie Taylor is the undisputed lightweight champion. She will defend her title against Jennifer Han. Taylor is the only professional boxer to hold all four major world titles in WBA, WBC, IBF and WBO boxing. She is currently ranked the best active lightweight boxer by Lineal Boxing Champion and BoxRec. Live TV coverage and live stream of Katie Taylor vs Jennifer Han online will be shown on DAZN.

The Irish international is known for her aggression inside the ring. On the other hand, Jennifer Han held the IBF women’s featherweight title from 2015 to 2020. According to BoxRec, she is currently the sixth best active lightweight boxer in the world. Here are all the details of the fight between Katie Taylor and Jennifer Han.

When and where does Katie Taylor vs Jennifer Han fight?

The 10-round lightweight title fight will take place on Saturday, September 4, 2021. The venue for the fight between Katie Taylor and Jennifer Han is Headingley Stadium in Leeds, Yorkshire, UK. They are expected to enter the ring between 9:30 a.m. and 10:00 a.m. local time.

Katie Taylor vs Jennifer Han fight on the undercard

With the titles WBC Female, WBO Female, IBF Female and WBA Female on the line, fans in the UK can stream Katie Taylor vs Jennifer Han live on DAZN. To watch the fight, one must have a subscription to DAZN.

The monthly subscription to the DAZN sports streaming service in the UK and Ireland will cost around £ 7.99 / € 7.99 as they have acquired the rights to Matchroom Boxing.

The Irish international represented the Irish national football team at the U17, U19 and Senior levels. He also won a gold medal at the 2012 London Olympics. Katie made her professional boxing debut in 2016. She has won all 18 fights in her professional career. Out of 18 fights, he won 6 by knockout.

The American international made her professional boxing debut in 2009 against Melissa St. Vil at the Pan American Center in Las Cruces, New Mexico. He has fought 25 fights in his professional career and won 18 and lost 3. 1 fight ended in a draw and 3 fights ended without competition. 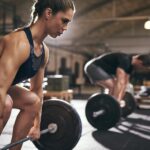 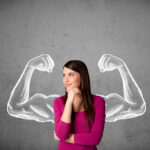