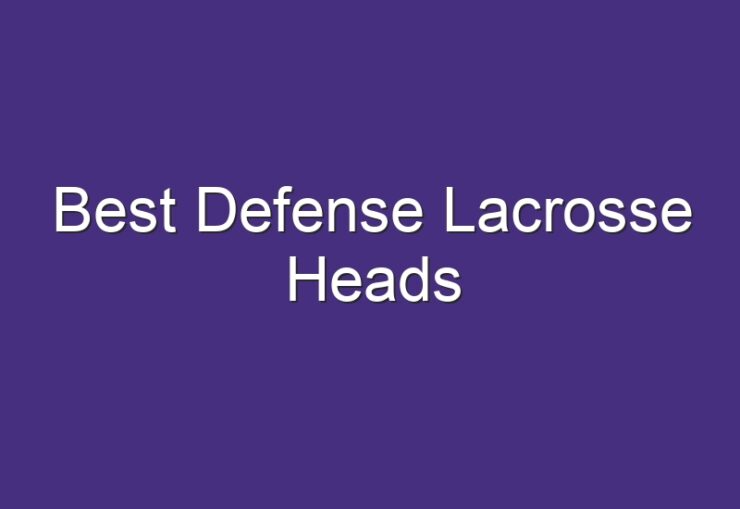 The league will begin on December 5, with a showdown between the Galle Gladiators v Jaffna Kings, and will last for 19 days. There is a reserve day, in case the final of the tournament is eliminated. In total, 24 matches will be played in the competition and five teams will participate. Check the live streaming channel of the Lanka Premier League 2023.

Some of the best players from Sri Lanka and T20 stars from around the world will participate in the competition. The matches will take place in Colombo and Hambantota, with the final scheduled for December 24 in Hambantota.

Check the details of live streaming channels in different countries.

The Lanka Premier League will be broadcast worldwide via networks and will also be live on streaming apps. Check out the live and TV broadcast details below: 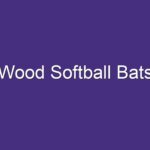 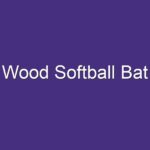 Lewis Hamilton Biography: How Did Hamilton Get Into F1?

The Hundred Mens Competition Winners List of all Season