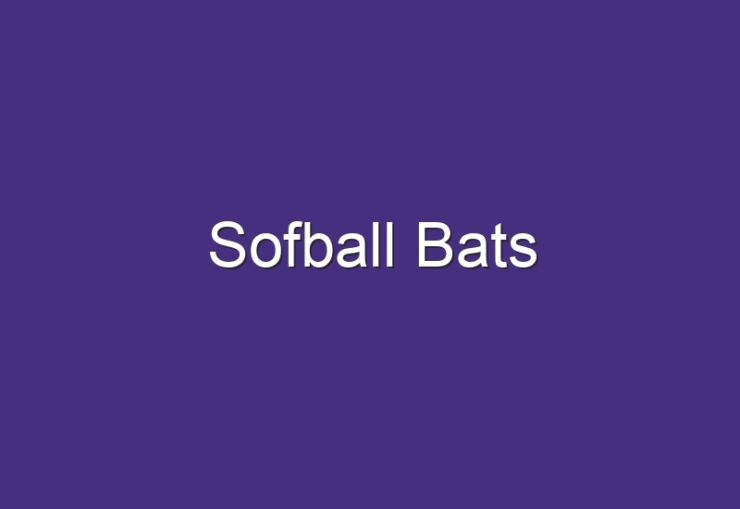 Just over two weeks after being defeated in Boston, courtesy of a 130-108 loss to the Celtics, the Lakers would have been eager to avenge that loss by hosting their archrivals Tuesday night.

With the closing bell of the reverse leg, the Lakers not only avenged their loss in Boston, but also delivered an equally dominant performance that helped them navigate to a comfortable 117-102 victory.

This game was easily one of the best of the 12 games that LeBron James’ team great 3 Russell Westbrook and Anthony Davis played together so far. The numbers speak for themselves:

The best game the Lakers Big 3 have played this season. pic.twitter.com/wWJcm8qoEg

The Lakers made their effort to take control in the third quarter when they outscored the visitors 31-20. From there, they never looked back as the game’s 11 lead changes and seven draws were recorded in the first half.

“We had a lot of good times tonight and we want to build on that,” he added. James said about win over TNT’s Allie LaForce after the game. “There are some things we can fix, but tonight was one of the best 48-minute games we’ve had so far.”

The Lakers dominated the paint in this game, beating the Celtics 66-42 near the rim and rebounding 51-34. More importantly, it was one of the best defensive performances the team has made so far.

“Very proud of the defensive performance tonight”, Lakers head coach Frank Vogel said, who has a reputation for being a coach who prioritizes defense.

You know what happens next … @Lakers leads the third quarter on TNT! pic.twitter.com/vuh4EKNW4y

“It’s difficult to stop at halftime and it starts with our defense,” he added. Russell Westbrook said after the game.

Coincidentally, it seems that the Celtics game, nearly 17 days ago, was the turning point for the Lakers, as their defense and Westbrook’s game have taken steps in the right direction ever since.

Regarding the defense of the team, he has improved in the league standings although his valuation has only improved by a couple of points. That says a lot, that they have been able to maintain a standard of defense while the rest of the teams have regressed.

With this victory, the Lakers are back above .500 at 13-12 and are just a few games behind the fourth seed in the Conference. 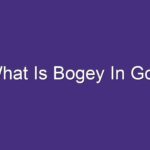 MLB lockout, explained: Everything to know about baseball’s 2023 work stoppage 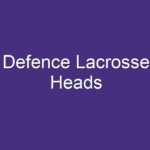 Why did Kyrie Irving leave the Cavaliers?