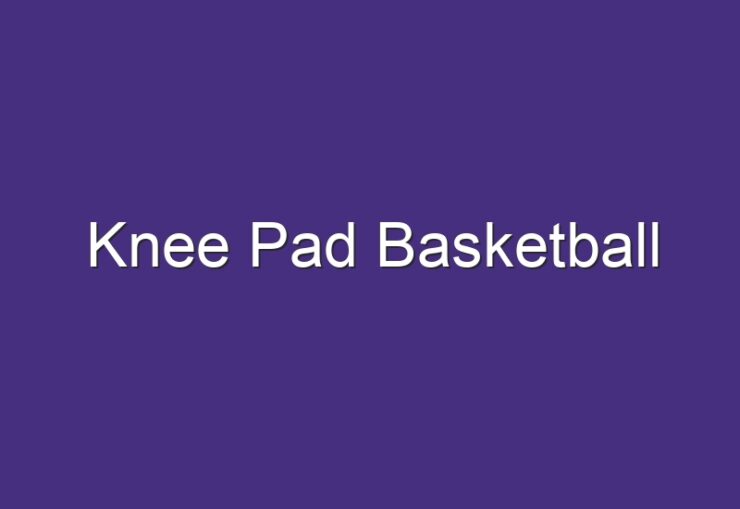 Heading into Golden State’s showdown with Indiana on Monday, the Warriors star is six 3-pointers away from tying Ray Allen in the standings and seven from passing it. It’s no longer a question of if, but when Curry becomes the all-time leader, and he will only strengthen his case as the best shooter in NBA history when he pushes Allen to No. 2.

Before Curry adds another record to his résumé, Lakers star LeBron James, who has had his fair share of battles against the two-time MVP over the years, spoke about his greatness, saying he’s been ” phenomenal “his entire career and called him a” once in a lifetime “talent.

“First of all, the fact that the other night when they played we were really tracking to see if he could hit 16 3-pointers, it just lets you know how amazing he is.” James said. “If there’s one guy in NBA history who can hit 16 3s, it’s Steph Curry. I’m literally sitting there doing the math in my head. I’m like, ’16. Okay, I know he’s hit 12 a couple of times. times. Well, if there’s anyone who can do it, it’ll be him. That just lets you know how amazing he is.

“Second, the only thing that comes to mind … is really that shot he did here. [in Oklahoma City]. He stopped from 38, 39, 40 feet and drained that thing. And obviously, we had so many great battles. He hit so many big shots and baskets against us. Obviously, he’s been phenomenal his entire career. More importantly, just a great guy.

The winner of Steph Curry’s game against the Thunder🔥pic.twitter.com/QLFmtUKB2L

“I wish I could be there to congratulate him … I’ll be one of the guys in our league who will congratulate him socially … Listen, I know Ray. I know the work he put into it. And if there’s a guy he has to pass up. His record, is Steph, I know Ray is definitely grateful he’s such a guy. Pretty good achievement.

“You can’t even curse it, because it’s going to happen. It may not happen tomorrow … But it is going to happen. We are all witnesses to what Steph Curry has done in her career and how she has changed the game.” . He’s a once-in-a-lifetime basketball player. “

Curry enters Monday’s contest averaging 27.1 points per game for the season. He is scoring 5.4 3-pointers per game, the best of his career, at 40.4 percent.

According to NBA insider Marc Stein, the Warriors are “considering a night’s rest” for Curry in Indiana. If he takes the night off, Curry could break Allen’s record at Madison Square Garden on Tuesday, a game that will be televised on TNT in the United States, if he doesn’t do it against the Pacers on Monday.