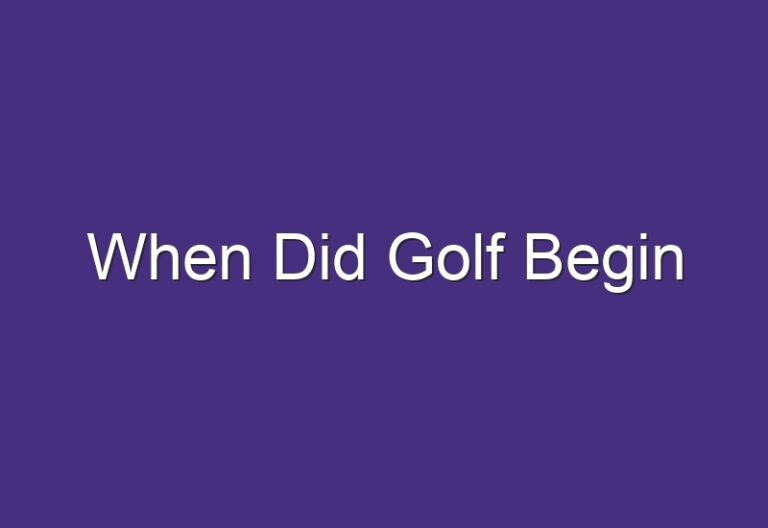 The Hornets are on the rise in the Eastern Conference, and Sunday’s win over the Atlanta Hawks is the perfect example.

With several key players out of the lineup, Charlotte secured a huge road win behind Miles Bridges’ last big game.

Ball, Terry Rozier, Mason Plumlee and Jalen McDaniels are all on health and safety protocols, leaving the Hornets at a disadvantage against Trae Young and the Hawks.

Fortunately for James Borrego’s team, Bridges is in the middle of a breakout season.

With 32 points to go along with four rebounds, four assists, three steals and a block, Bridges has shown he can carry an offense in stretches this season, emerging as the electrifying Ball’s potential second star.

“He took a big step. He made 3s, he got to the basket. He’s made great shots for us all year,” Borrego said after the game.

“I know Terry (Rozier) has been known for that on our team, but when you look at this season, Miles has made as many big shots as anyone this season. Miles was fantastic, he played with great poise and confidence.”

“The group was locked up. They believed in number one.”

Head coach James Borrego speaks with @ashahahmadi about his team always believing and how each one took a big step in victory.#Everybody | @hornets pic.twitter.com/zaRwvG20TA

The 30-point performance was his sixth of the season, which becomes even more remarkable when you consider that he had only three such games in the first three seasons of his career.

He is averaging 20.4 points and 7.3 rebounds, one of 14 players averaging 20/7 this season. pic.twitter.com/DiNfRjPezY

Charlotte needed each of the 32 points in the 130-127 victory, and the 23-year-old re-sealed his credentials in the opening Most Improved Player conversation.

Taking the next step

Like many of the postseason awards, the score can naturally take precedent, but Bridges’ overall stats leave him in rare company.

Giannis Antetokounmpo, Anthony Davis, Karl-Anthony Towns and Bridges are the only players in the league to average more than 20 points, more than 7 rebounds, more than 1 steal and 1 or more blocks per game.

Bridges’ emergence is the key to taking Charlotte’s offense to the next level. Ranked fourth in the league for offensive efficiency, the Hornets have five players averaging at least 15 points a night, with Ball, Gordon Hayward and Kelly Oubre Jr. joining Bridges as Charlotte’s most frequent bucket catchers.

Of course, outside of the increase in production, the highlights of the night have continued, and arguably the game’s most impressive dunker detonated with ridiculous regularity.

The only looming concern for the Hornets is the status of their rising star’s contract.

In the final season of a four-year, $ 16.3 million contract, Bridges will face a big payday. Eligible for an extension last offseason, no deal could be reached, with ESPN’s Brian Windhorst reporting on The Hoop Collective podcast at the time that a $ 60 million four-year offer was rejected.

That offer may have been deemed low at the time, but there’s no question the Hornets now face substantially more money if they want to retain Bridges’ services. With a number of talented young players on the roster, those are the kinds of mistakes that can come back to haunt a franchise for years to come.

But the contract can be shelved at least for now, with the Hornets going 14-11 to really sit well in the postseason mix.

If you somehow didn’t jump on the Hornets League Pass bandwagon, it’s not too late. Do yourself a favor and tune in to a Charlotte game, they’re box office and Bridges is a big reason.