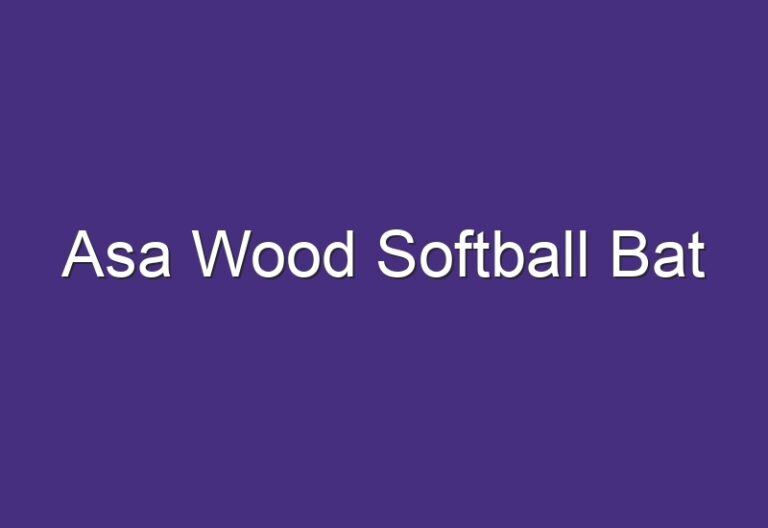 “I like being on the court,” Kevin Durant said after the game, referring to his recent rebound in minutes after the Nets posted a 17-point comeback victory at Dallas. “I think I provide good production for my team when I’m there.”

There’s been a lot of discussion about the recent spike in on-court time the former two-time Finals MVP has been seeing, especially after Steve Nash approached him a few days ago..

As Nash mentioned, the problem is that the Nets don’t have many other options if they want to win games. Take this game, for example, Brooklyn needed Durant to clock 40 minutes as he was the spark that ignited her comeback.

After the Mavericks held their biggest lead of 17 with 7:30 left in the third, the Nets edged them 48-28 including a 27-13 fourth quarter. Durant scored 16 of his 24 points as part of the team’s comeback, including the game-sealed clutch jump as he played every minute of the second half.

The duo of Durant and James Harden scored or assisted in 41 of the team’s last 48 points against the Mavericks, clearly critical to the bottom line.

After this game, both players rank among the league leaders in minutes averaged with Durant averaging over 40 in the last five games.

While The Beard has logged many heavy-minute seasons in Houston, this is the most minutes Durant has averaged since his MVP year in the 2013-14 season when he was with the Oklahoma City Thunder.

With the absence of Kyrie Irving, combined with Joe Harris’ recent injury, the burden on the Harden-KD duo has increased especially on the offensive side of the court.

While the pair have been able to secure victories in most situations for the team, it is concern over possible injury that is raising questions about increased minutes, especially for Durant, who is coming off an Achilles tendon injury. that he suffered in the 2019 NBA Finals.

However, Durant and Harden both don’t seem overly concerned about their playing time.

“One thing about me and KD, we love to play basketball”: James Harden on increasing minutes for him and Kevin Durant. pic.twitter.com/sZuiPRHTiF

“I could play 48 tomorrow, just because. I give you something to talk about.” Durant said wrapping up his postgame press conference regarding the Nets’ next game within 24 hours in Houston against the Rockets.