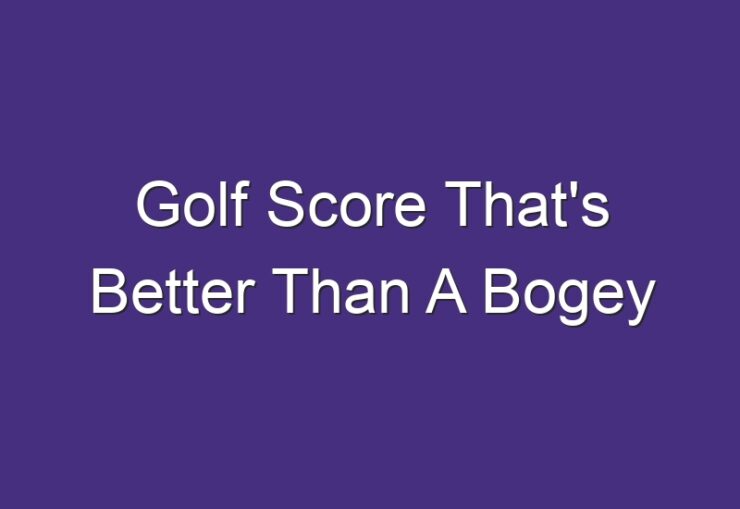 Reigning MVP Nikola Jokic continues to assert himself as one of the greatest big men in NBA history, recording a triple-double against the Chicago Bulls on Monday night.

With 17 points, 12 rebounds and 15 assists, the season-high, Jokic posted his third triple-double of the season and 60 of his career, passing Larry Bird for eighth place of all time.

Most triple-doubles in NBA history

Four of the top 10 players on the list are currently in the league, with Lakers guard Russell Westbrook at No. 1, while Jokic is the only non-guard on the list alongside Wilt Chamberlain.

Denver has now lost eight of its last 10 games and ranks seventh in the Western Conference standings.

Without the injured duo of Jamal Murray and Michael Porter Jr., the Nuggets have struggled this season, but will look to chain a winning streak together over their next five games, facing the New Orleans Pelicans, San Antonio Spurs (twice), Washington Wizards and Minnesota Timberwolves. 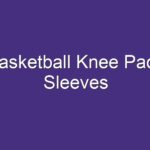 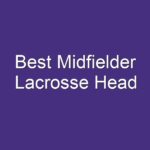