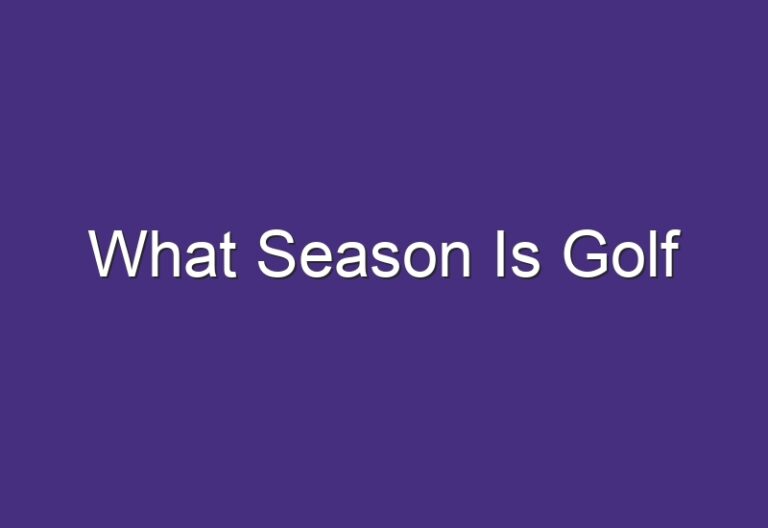 Let the NBA entertain on a random night in mid-December in a showdown between the Kings and the Hornets.

Now, for some context, as many as seven players were ruled out for Charlotte, primarily due to COVID-19 health and safety procedures, including headlines at LaMelo Ball and Terry Rozier.

Despite those absences, the Hornets prevailed at the final bell, 124-123, against a Kings team that had won three in a row and five of their last seven.

“It’s probably the proudest thing I’ve been of a team in my four years here.” Hornets head coach James Borrego said after the game. “I love this group.”

It was a wild and dramatic finish at the Spectrum Center in Charlotte, so take a closer look at how momentum swayed during the final seconds.

The Hornets rallied from a 12-point deficit in the third quarter, the Kings’ biggest lead in the game, to take the lead for most of the fourth quarter. However, they were unable to get away and the game was a closed affair late.

Miles Bridges and rookie James Bouknight were the duo that stepped up for the Hornets. While Bridges finished with 23 points, eight assists and seven rebounds, the rookie provided the much-needed spark from the bench, scoring 24 points in just 25 minutes of action.

After a defensive stop, the Kings raced down the court but had their options cut and Tyrese Haliburton got stuck in the corner with the ball. Sacramento was forced to take time out, but it worked to his advantage.

Coming out of a timeout, De’Aaron Fox gave the Kings the lead with a key jumper from long range.

Cody Martin saves the Hornets ugly possession with a clutch triple to put his team back on top. It was his only 3 of the game and it wouldn’t be the last time he would make an impact.

He was fouled on a drive to the basket, Fox was fouled and scored both free throws to tie it with 20.2 seconds left. The two free throws gave Fox 31 points on the night, his fourth 30-point game of the season and second in a row. It also made him a perfect 8 of 8 from the line for the game, a key stat to watch out for going forward.

Martin came to the rescue once more. Just below the rim, his fake bomb gave him the opportunity for a 3-point play that could have thrown the game out of control.

However, while lining up for a chance to put the Hornets up 126-123, the Kings challenged the foul and the review was successful. There was concrete evidence that the foul was before the shot attempt and, therefore, the field goal made did not count.

Martin once again lined up for two free throws, but this time, it was to give Charlotte a 125-123 lead. However, he was 1 for 2 and that was the first of two mistakes he made that gave the Kings a chance to steal the game.

Sacramento served the ball and Martin quickly fouled Fox under the assumption that the Hornets had a foul to give.

The problem was … they didn’t. Fox, who was perfect from the line until then, had a chance to win the game with 2.4 seconds left.

Just when it looked like the Kings were going to win, the unexpected happened. Fox missed both free throws, but Marvin Bagley III had a chance to play hero with a tip, but missed the rebound when Sacramento missed his shot at a win.

The frenzy at home was a great sound for Hornets fans before the team headed on a six-game tour of the Western Conference.

“We are still struggling”.@ cody_martin15 talk to @ashahahmadi about the crazy and crazy victory and about this team that still thinks they have seven fewer players. #Everyone | @hornets pic.twitter.com/8El6Orfvi0

On the other hand, the loss is sure to leave a bitter taste in the mouth of the Kings, who will be equipped in less than 24 hours in Cleveland.