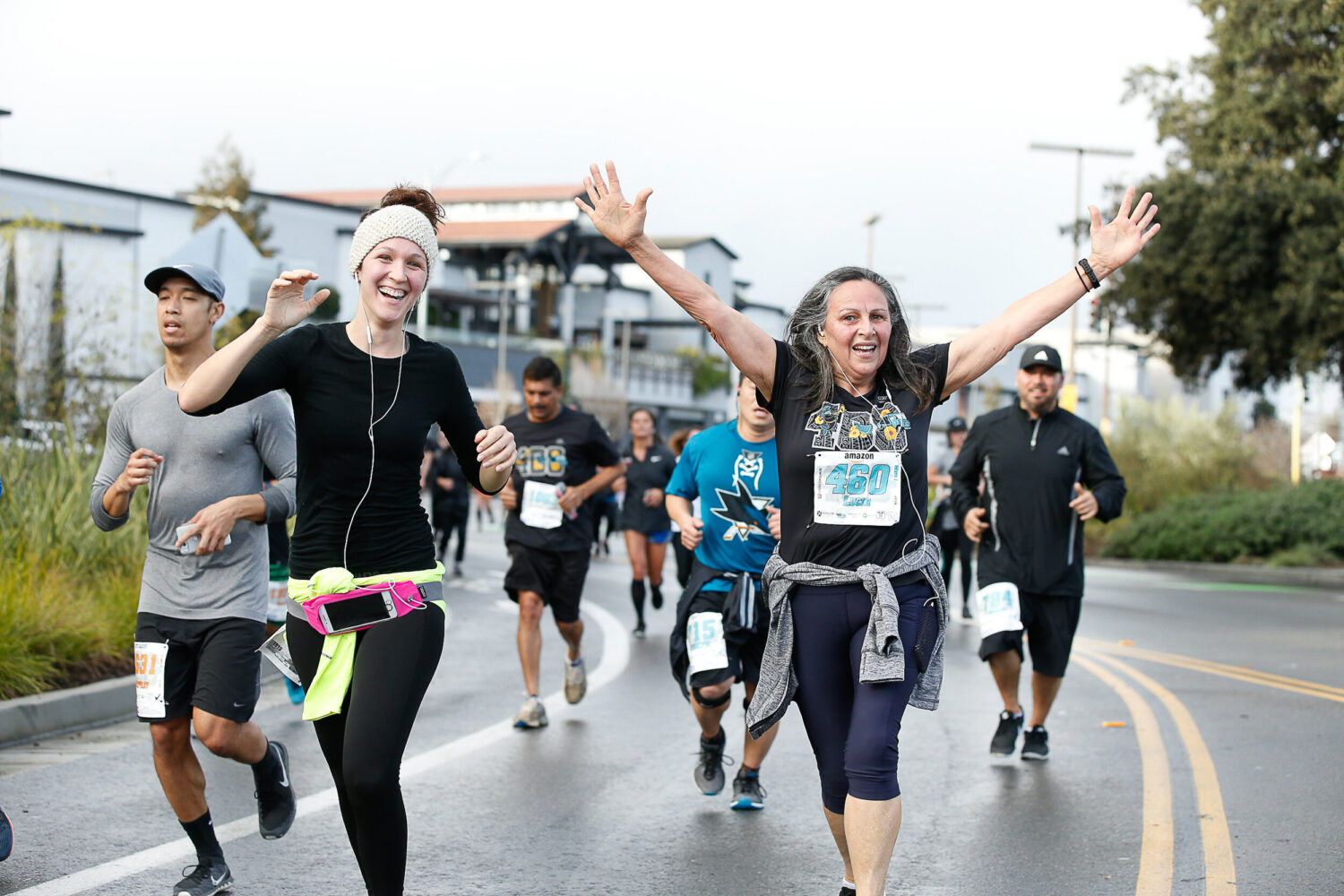 Today, the Indian team is going through many changes, now Saba Kareem chooses a player who becomes a replacement for Hardik Pandya for the current South Africa tour.

The condition of the team is that the place of any great player is not permanent. Above all, the performance of the young players has forced the selectors to think.

Meanwhile, against South Africa (IND vs SA), there are many young players who can replace the experienced players very easily.

At the same time, in the absence of Hardik Pandya, Saba Karim sees Venkatesh Iyer as a perfect all-rounder, who can go on the South African tour as a replacement for Pandya.

At the BCCI national tournament, Vijay Hazare, where Ruturaj Gaikwad has marked a century.

At the same time, the young all-rounder Venkatesh Iyer moves with batting and bowling.

Both players have made a claim on Team India in T20 format due to their strong and superior performance.

Former Indian cricketer Saba Karim believes that Rituraj Gaikwad and Venkatesh Iyer should have the maximum chances in the team.

As a starter there is a better option on the team for the future of Team Blue.

On the other hand, these players are good explosive all-rounders like Hardik Pandya.

After the IPL, both players have made a claim for the upcoming South African tour with a good performance in the recent tournament (Vijay Hazare Trophy).

In which the selectors will have to think to give place to the two players of the ODI team.

“I think Venkatesh Iyer and Ruturaj Gaikwad are almost on the front lines of the Indian team now and I am talking about limited format. If Joe we have to start preparations for the ODI World Cup 2023, then these two players should be part of the team as soon as possible.

“Both players should have the opportunity to play as much as possible. Both players are considered to meet different team needs. Gaikwad is a solid option for the India team as a reserve starter alongside Rohit Sharma and KL Rahul.

Inside Stephen Curry’s 3-point record: The highlights, stats and quotes that define his remarkable journey