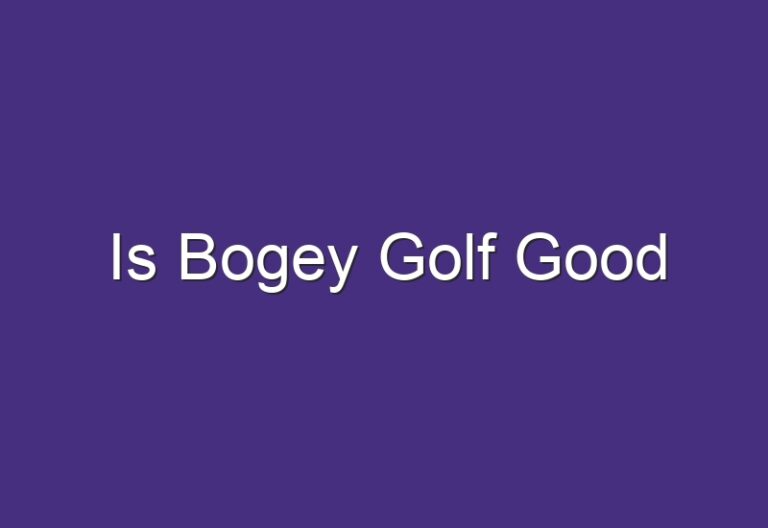 Was there ever a question?

At some point, there are simply not enough words to describe how amazing the 2021 season was for two-way Angels phenomenon Shohei Ohtani. There is no historical comparison in baseball, and the closest one is Babe Ruth.

So it came as no surprise that when Frank Thomas announced the winner of the American League MVP on Thursday night, it would not only be Ohtani, but it would be by unanimous vote.

The unanimous victory made him the 19th player in the history of the American Baseball Writers Association MVP award to receive all first-place votes. Here is a full list of the company you are joining.

And if that wasn’t history enough, Ohtani also became the 29th player to win both MVP and Rookie of the Year. Among that group, he is only the seventh to be unanimously named MVP and win the Rookie of the Year award.