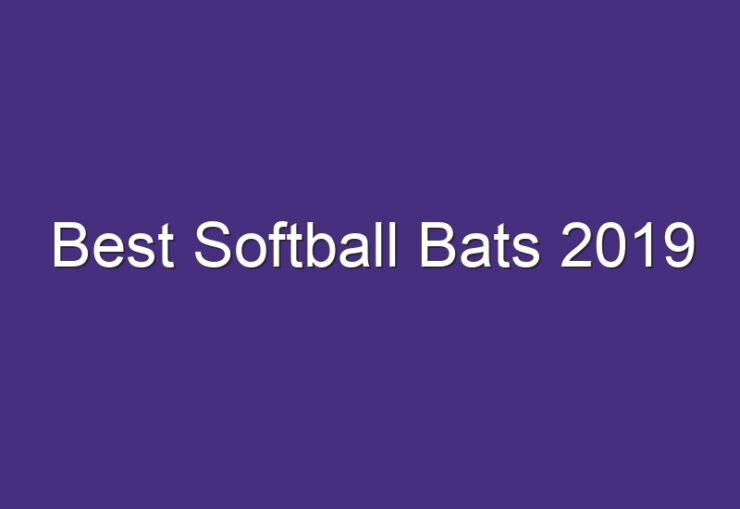 Shohei Ohtani had already shown that he could be one of the most exciting players in baseball in 2021, but health had proven to be a hindrance.

Could you really stay healthy for an entire season? Could he have spent a whole year as a starting pitcher? and put everything together on the plate? It seemed possible, but far from inevitable.

A bettor in Nevada saw a high ceiling, and on March 19 he bet $ 30,000 on Ohtani with bookmaker William Hill, now Caesars Sportsbook, to win the AL MVP, according to ESPN. Odds: 30-1. Today, Ohtani is a huge favorite to win the AL MVP. And yes, maybe, when he wins, that bettor will pocket $ 900,000. And according to the ESPN report, William Hill will suffer a seven-figure loss if Ohtani wins the award.

“It’s going to be the biggest loss in that type of market,” said Adam Pullen, assistant director of operations for Caesars Sportsbook, according to ESPN. “It will stand out as a line item, when you see the prize bets and a huge handicap.”

Caesars won’t be the only book to face great loss. SuperBook risk manager Randy Blum told ESPN that the bookmaker will face a “five-figure” liability with Ohtani lined up to win the award.

“We never expected him to be that type of hitter,” Blum said. 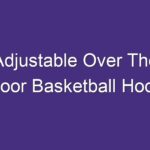 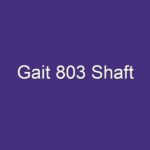 When will Stephen Curry pass Ray Allen for most made 3-pointers in NBA history?

Athlete reactions to Kyle Rittenhouse not guilty verdict by jury