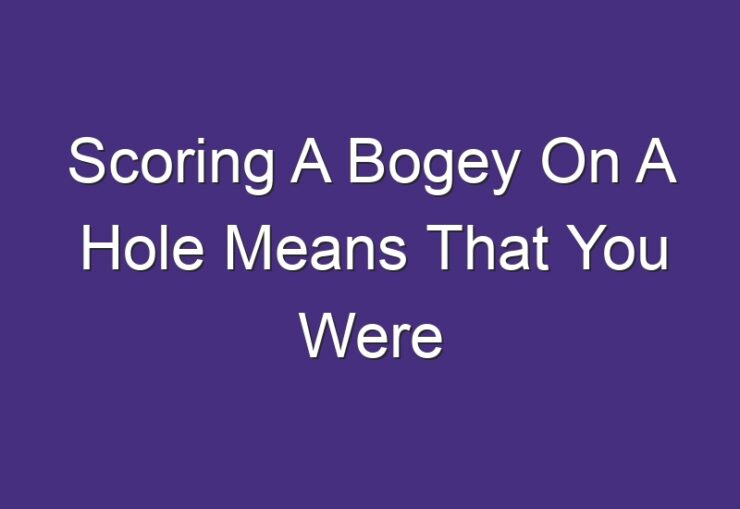 In some way, shape, form or fashion, the NBA’s COVID-19 health and safety protocols have impacted every one of the league’s 30 teams in less than two months in the 2021-22 season.

As of mid-December, more than 20 players are currently on health and safety protocols, with nine members of the Bulls placed on protocols from December 1-12. In addition to the players, Pacers head coach Rick Carlisle and Raptors president Masai Ujiri have been forced to take time out of their respective organizations as a result of testing positive for COVID-19.

MORE: Explanation of NBA Health and Safety Protocols: When can a player play again?

This season, the NBA adopted changes to its protocols based on the widespread availability of the COVID-19 vaccine by loosening the rules for vaccinated players and teams who have reached the 100 percent vaccination threshold. As a result, the large-scale effect of COVID-19 on the NBA seems quite different than it was during the 2020-21 NBA season when the schedule was created with the inevitable reality of postponements in mind.

Despite the number of players, coaches and executives who have addressed the NBA’s Health and Safety Protocols, the league has yet to postpone a game this season. But the lack of postponements doesn’t mean that COVID-19 isn’t impacting the league yet.

Unlike last season, the contact tracing process is very different given the high vaccination rate among NBA players.

Under NBA rules, a team must have at least eight players available to avoid a game being postponed. The NBA roster rules allow a team to have 17 players: 15 with a standard contract and two additional players with a two-way contract.

Players on two-way contracts can dress for up to 50 NBA games.

Given those numbers, a team would hypothetically be forced to postpone a game if 10 or more players were not available for dressing. This season, however, teams have had the ability to make use of the hardship waiver to exceed typical roster limits and sign players to 10-day contracts until a player can return to the active roster.

MORE: What is the NBA Hardship Waiver? Rule Helps Teams Cope With COVID-19 And Injuries

As a direct result of vaccine availability and a team’s vaccination threshold, players who sign with a team undergo a very different, and less stringent, process to gain clearance to join an active roster.

In summary, differences in contact tracing and vaccine availability have resulted in fewer warning placements in health and safety protocols, which, in turn, has allowed almost all teams to implement at least eight players. assets.

The Bulls, however, made use of the NBA’s hardship exemption twice as a result of their outbreak.

This season, the show has continued, but given the high-profile names that have entered health and safety protocols, the show has looked very different at times …

Who has wasted time due to NBA health and safety protocols this season?

All-Stars Devin Booker and Jaylen Brown lost time during training camp and preseason before the 2021-22 season.

Booker and Brown are two of six 2021 All-Stars who have been placed on health and safety protocols this season, while Kyrie Irving has yet to play due to New York City regulations for people not vaccinated against. COVID-19.

MORE: Why Kyrie Isn’t In The Nets Lineup

In addition to that trio, centers Joel Embiid and Nikola Vucevic missed an extended time after entering protocols, while LeBron James was forced to miss a game after a false positive test for COVID-19 placed him in the protocols.

Bulls All-Star guard Zach LaVine is the latest big name who is expected to miss at least 10 days after a positive COVID-19 test result.

Featured Players Placed on Health and Safety Protocols This Season 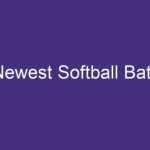 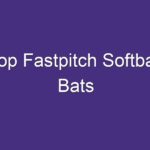 What channel is Warriors vs. Blazers on tonight? Time, TV schedule for 2021 NBA Wednesday game