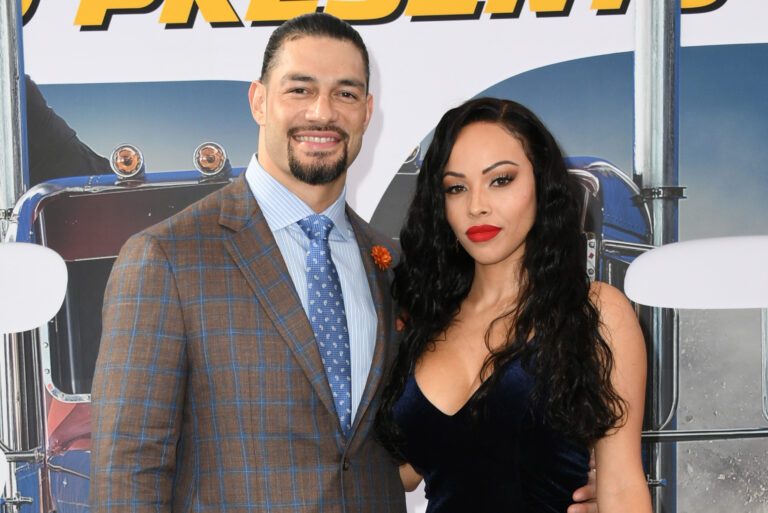 WWE Universal Champion Roman Reigns recently revealed that he has been fighting with Leukaemia for the past 11 years. The illness first struck the wrestler when he was 22 and since it has come back, he revealed that he will have to relinquish his WWE title, as it would take him some time to overcome … Read more