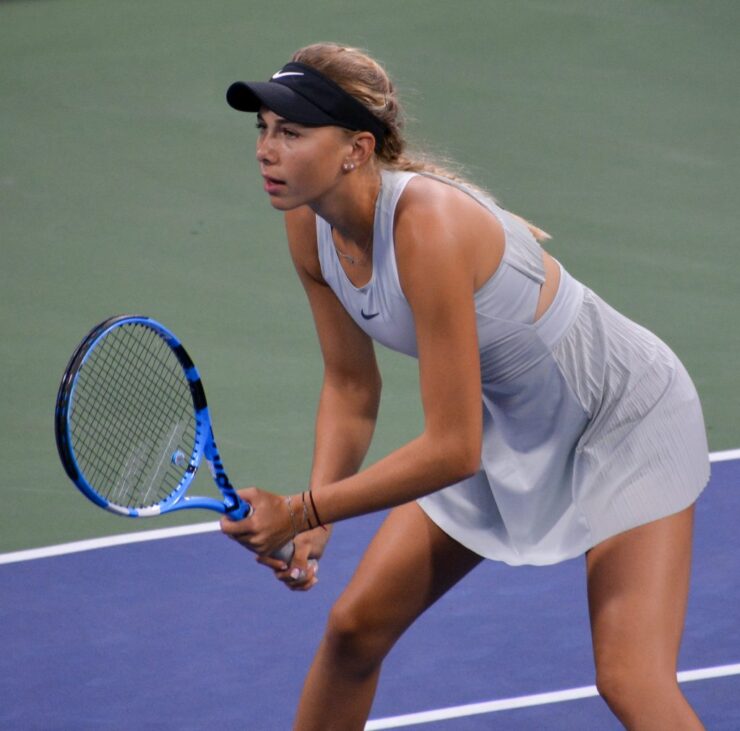 This weekend, F1 heads to Silverstone for the first speed qualifying race at the Formula 1 Grand Prix of Great Britain. See all the details about the 2021 F1 British Grand Prix schedule, start times, how to watch the live stream and buy tickets.

The entire racing weekend has been restructured to fit the new format, tested in three Grands Prix this season. The first of these will be held at Silverstone.

The Silverstone circuit will host the 2021 Pirelli British Grand Prix of Formula 1, which will feature a 52-lap race on one of the oldest and fastest tracks in Formula 1. Despite multiple revisions to the setup, the The circuit has maintained its core character as one of the fastest courses on the F1 calendar, with some extremely technical hairpin turns that are difficult for the drivers.

The event will be open to crowds this weekend, meaning that approximately 140,000 fans will attend Silverstone.

When is the F1 British Grand Prix speed qualifying race?

Sprinting in open wheel racing is not a new concept. It has been previously implemented in F2 and F3, the Formula 1 feeder series. Sprint’s classification in Formula 1 is no different. It’s the compressed version of a normal race, with a shorter 100km course and no mandatory pit stops.

The starting order of the speed event will be determined by qualifying, which will take place on Friday night. The classification of the sprint race will follow the conventional Q1, Q2 and Q3 format.

The qualifying race will also award points for the world championship. The winner will receive three points, while the other 2 podium finalists will receive 2 points and 1 point each. No bonus points will be awarded for the fastest lap of the race.

Formula 1 qualifying for the British Grand Prix will begin at Silverstone at 15:00 local time.

How can I watch the 2021 British GP live in India?

UK fans can also watch the Sunday British Grand Prix race as well as live streaming of the speed qualifying and training sessions on Sky Sports F1. Channel 4 to broadcast the highlights of Sunday’s qualifying and race.

The Star Sports network will cover the entire broadcast of the event. All sessions of the F1 live stream will be available on Hotstar. This will ensure that Indian fans get uninterrupted coverage of the F1 weekend.

You can buy F1 British GP 2021 tickets. You can visit F1experiences or the official Silverstone website. Lockdown restrictions have been lifted for the event, a crowd of 140,000 will be allowed to attend the event.

Football Manager 2022: What is the release date, Price and Features? 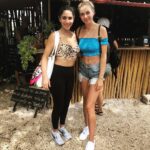 Jake Paul vs Tyron Woodley LIVE: How to Watch Fight Live Stream in the UK

ABB Formula E Championship Winners 2021: List Of All The Past Champions with Fastest Lap