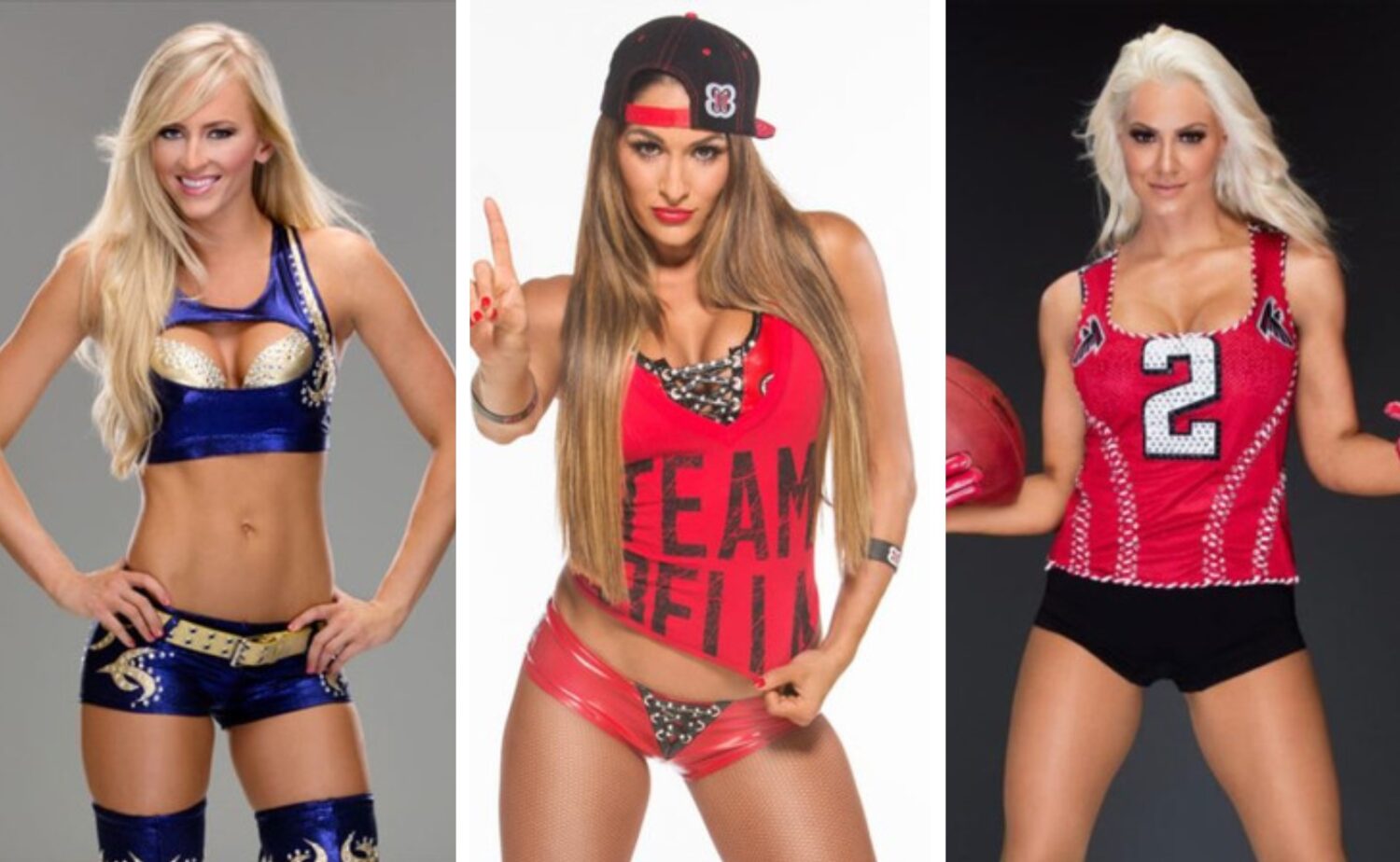 WWE Divas have been stealing the hearts of fans around the world with their incredible charm and personality. We look at seven hottest WWE Divas that are favourite among the fans. 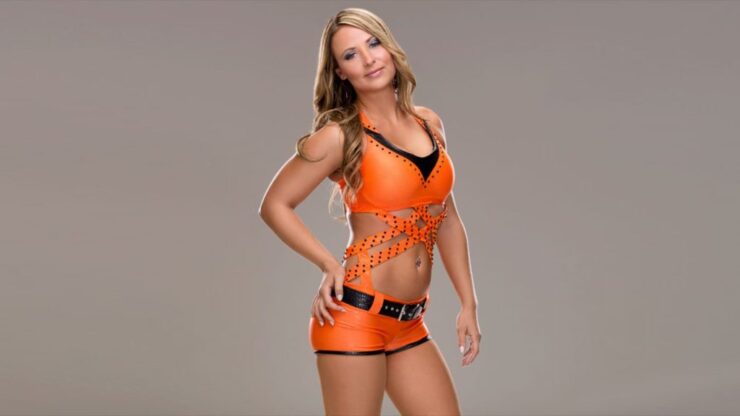 Emma has been in the professional wrestling industry since when she began training back in 2003 and is one of the hottest stars. 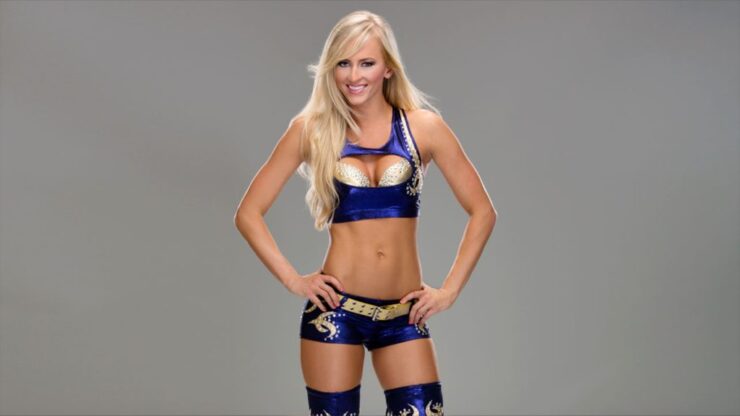 Not only was Summer Rae a force to be reckoned with in the ring, she was also a football player for the Chicago Bliss in the Legends Football League. 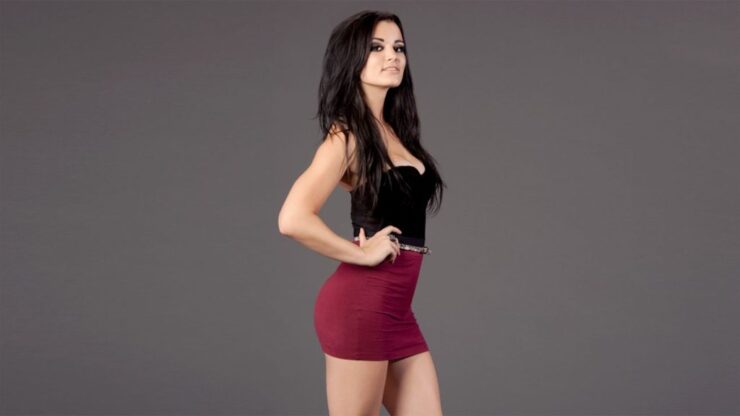 Paige is one of the top stars in the WWE right now and without a doubt, she is a stunner. 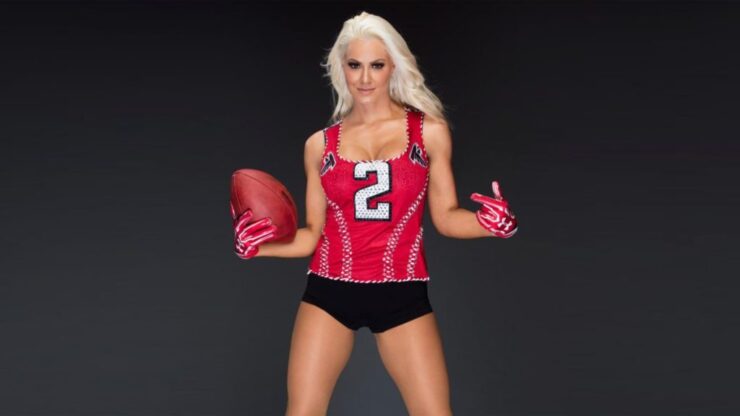 Maryse Mizanin is a Canadian professional wrestler, professional wrestling manager, actress, businesswoman and glamour model currently signed to WWE under the ring name Maryse, performing on the Raw brand as the manager of her real-life husband The Miz. 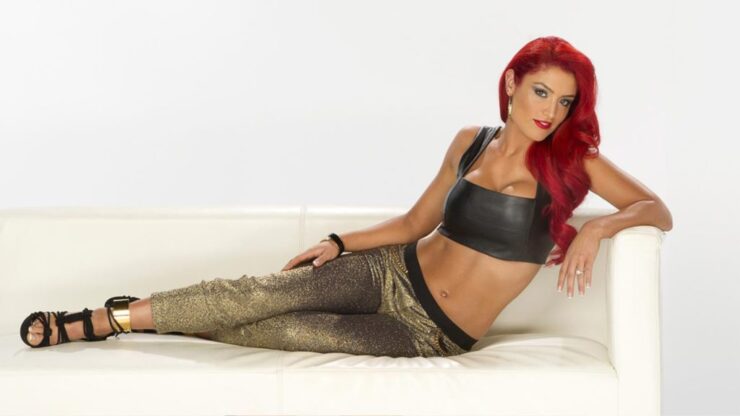 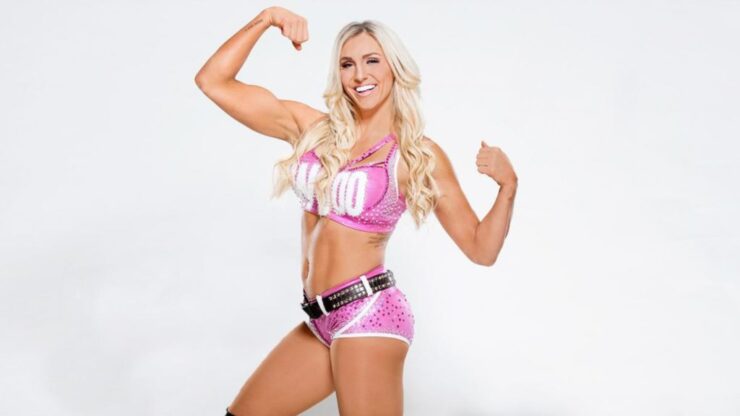 Charlotte not only has the “it” factor in the ring but also has looks to die for. 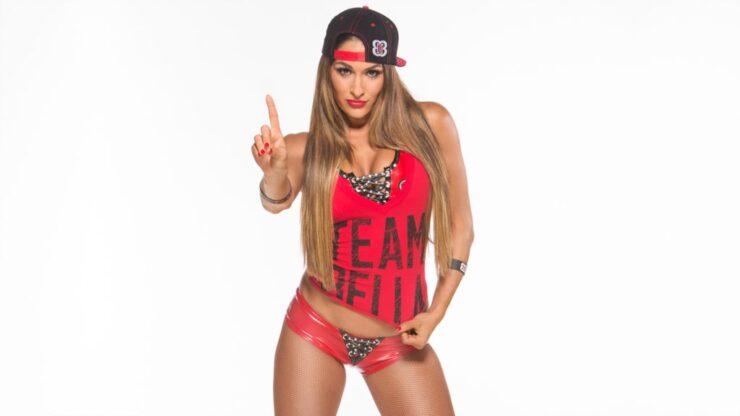 There”s no denying Nikki Bella is one among the hottest women the WWE has ever seen. 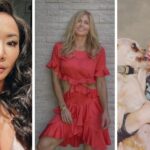 WWE Royal Rumble 2023 Date and Time in India, Match List, Predicted Match Card, Where To Watch In India All You Need To Know