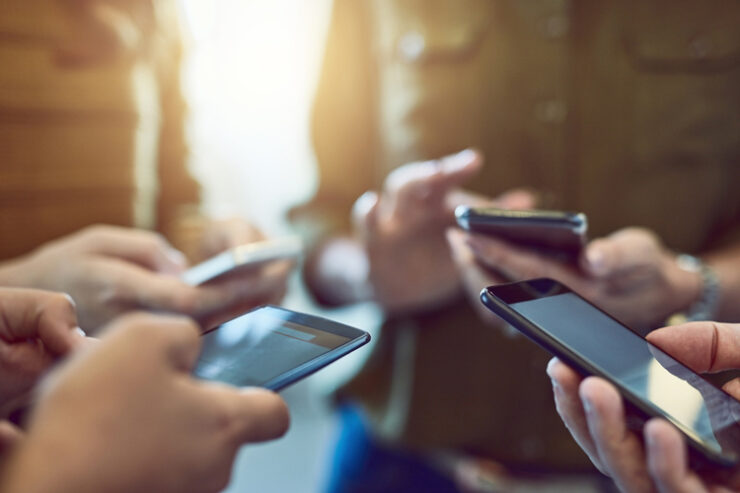 From hairstyle to clothes and cars to smartphones, whatever Indian cricketers do or use, becomes a lifestyle goal for others. Fans love to emulate everything that their favourite cricketers do and then flaunt it to the world.

And when we are talking about flaunting, what more do we love to show off than our smartphones these days. Hence, know which mobile phones are a rage among Indian cricketers at the moment.

Though he is the face of Lava mobiles, MS Dhoni has been using Blackberry smartphone for some time now. The former Indian captain is a fan of iPhone too when it comes to taking selfies. Currently, the captain possesses an Apple iPhone 7 Plus.

One of the most dashing cricketers of the current time, Virat Kohli enjoys a crazy fan-following not only in the country but across the globe. The super stylish captain of Indian cricket is using Blackberry Classic at the moment. Apparently, he also has an iPhone 8, though he endorses brand Gionee.

The style king Yuvraj Singh carries his attitude on his sleeves. The all-rounder loves to live a jazzy lifestyle and is particular about his lifestyle choices. So, when it comes to smartphones, the cricketer is fond of iPhones like many of his teammates. One of the brand ambassadors of Oppo mobiles, Yuvraj has been spotted using the brand’s phones as well.

The star batsman of the current Indian team, Rohit Sharma’s taste in smartphones is a little different from others. The cricketer has often been spotted using Samsung Galaxy S8.
Sachin Tendulkar smartphone

The master blaster Sachin Tendulkar has of late been spotted using iPhone 7. The cricketer along with Smartron launched srt.phone range in 2017. 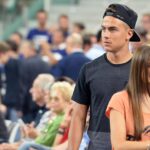 Paulo Dybala: Former Girlfriend Antonella Accuses the Argentinian Footballer of Cheating on Her With Many Girls