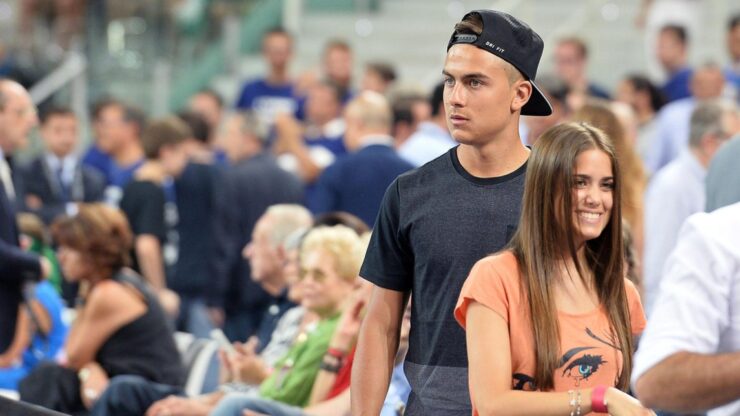 The good-looking footballer of Argentina, Paulo Dybala is facing some serious accusations from her former girlfriend Antonella Cavalieri. Antonella recently called off her relationship with Dybala and accused him of cheating on her.

“His great popularity and the girls he had ruined our relationship. He has always denied having affairs with other women, but at a certain point, I realised he was not being honest to me. I took the slices of ham off my eyes, packed my suitcase and left. I never saw him with anyone but my friends did. I am sure that he betrayed me, he never dedicated a single goal to me,” she told Italian magazine, Oggi.

The 25-year-old model accepted that it was really tough for her to call off the relationship. “It’s not easy to say goodbye, but it was practically necessary. After he denied having cheated on me with other girls, at a certain point I stopped believing him,” she added.

Antonella, who has to start afresh in life, now wants to do films or television in Italy. “I decided to stay in Italy anyway. I would like to work in films or TV,” said Cavalieri.

The Juventus star, on the other hand, has come out of his break up rather quickly and is currently dating singer Oriana Sabatini. 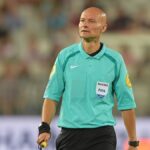 Meet Tony Chapron; the referee who refused to give Zlatan Ibrahimovic his match-ball after his hat-trick 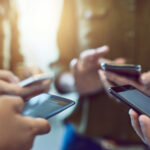 Know the Smartphones Indian Cricketers Are Currently Hooked on to

As Brendan Rodgers Returns to the Premier League, Know How He Found Love in His Past Job as the Manager of Liverpool