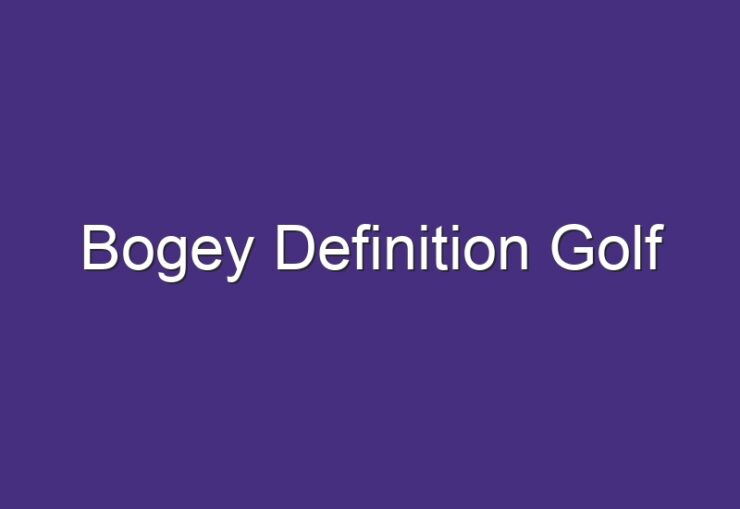 The Hornets announced on December 4 that Ball, Terry Rozier, Jalen McDaniels and Mason Plumlee have entered the NBA’s health and safety protocols. According to Shams Charania of Athletic, those players are expected to miss several games.

What’s next for Ball and the Hornets? Here’s what we know about Ball’s status and his possible return to action.

Why did LaMelo Ball enter the NBA’s health and safety protocols?

According to the NBA, a vaccinated player enters health and safety protocols after testing positive for COVID-19 or receiving an inconclusive COVID-19 test result. Given the preseason report that the Hornets roster was 100 percent vaccinated, Ball and his three teammates either tested positive or received inconclusive tests.

Prior to the team’s announcement that those players would be entering health and safety protocols, ESPN’s Adrian Wojnarowski reported that there was “concern about more positive COVID-19 tests” outside of Ball and Rozier.

How long will he be away from LaMelo Ball?

If an NBA player tests positive for COVID-19, they must spend a minimum of 10 days off the team unless they return two negative PCR tests within 24 hours.

In the case of a false positive, two negative tests would allow a player to play again, as seen in the case of Lakers superstar LeBron James.

LaMelo Ball statistics for the 2023-22 season 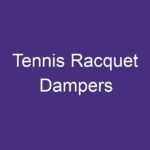 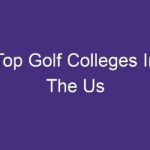