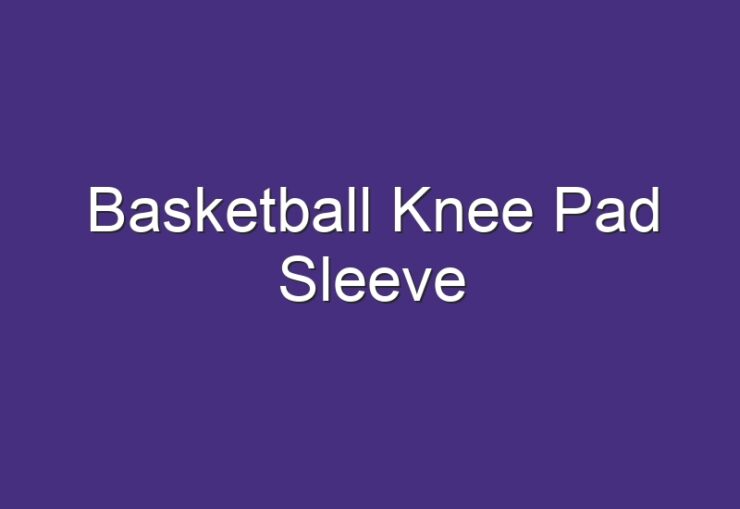 DeMar DeRozan’s MVP campaign will be on hiatus.

According to ESPN’s Adrian Wojnarowski, the newly named Eastern Conference Player of the Week has entered NBA health and safety protocols.

What’s next for DeRozan and the Bulls? Here’s what we know about his status and his possible return to action.

Why did DeMar DeRozan enter the NBA’s health and safety protocols?

According to the NBA, a vaccinated player enters health and safety protocols after testing positive for COVID-19 or receiving an inconclusive COVID-19 test result.

DeRozan is out tonight against Denver, but it’s unclear how long he will be out for the Bulls. DeRozan should show two consecutive negative PCR tests in 24 hours or remain isolated for at least 10 days. Team has now announced DeRozan’s entry into the protocols. https://t.co/Bds1QpdUPh

The Bulls are also currently without Coby White and Javonte Green due to health and safety protocols.

How long will DeMar DeRozan be out?

If an NBA player tests positive for COVID-19, they must spend a minimum of 10 days off the team unless they return two negative PCR tests within 24 hours.

In the case of a false positive, two negative tests would allow a player to play again, as seen in the case of Lakers superstar LeBron James.

As Wojnarowski reported, DeRozan will miss Monday night’s game against the Denver Nuggets, but for now, it’s unclear how many games he will miss. DeRozan has played in all 24 Bulls games so far this season.

DeMar DeRozan statistics for the 2023-22 season

DeMar DeRozan has been named Eastern Conference Player of the Week! pic.twitter.com/X3Gfnlk9tr 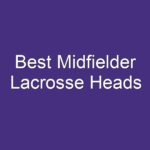 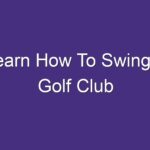