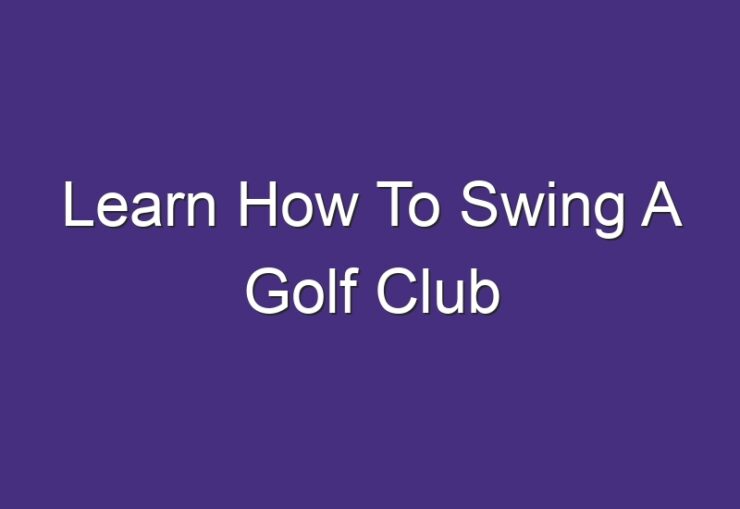 We’re getting to the point in the NFL season where the weather tends to have a bigger impact on games, especially in cold-weather NFL cities. We could see that happen tonight in the Bills vs. Patriots.

The AFC East showdown is scheduled to begin at 8:15 pm ET at the Bills’ home in Buffalo, New York. The weather in Buffalo can be quite nasty in December. While it’s not too cold in the city for early December, both teams could be battling the elements in this one. Namely, the wind.

In fact, it’s going to be very windy in Buffalo on Monday night. It won’t be nearly as crazy as the 2008 “Wind Bowl” game that featured both teams, but it’s safe to say that quarterbacks might have more trouble throwing accurate passes than usual.

Add in a little potential for rain or possibly snow, and the weather could end up having a big impact on it.

Here’s a look at Buffalo’s weather forecast and how it could affect the Patriots and Bills on “Monday Night Football.”

As mentioned, the biggest problem for the Bills and Patriots will be the wind. Currently, there is a wind advisory, issued by the U.S. National Weather Service, in effect for Buffalo and surrounding areas, according to Weather.com.

The advisory states that there will be “southwest winds 25 to 35 mph with gusts up to 55 mph” on Monday. It is in effect until at least 10 p.m. ET.

Here’s a look at what that kind of wind looks like from a broadcast booth at Highmark Stadium.

The wind in Buffalo is howling! Early view from the stand across @patsradio pic.twitter.com/t7dsulx9er

That kind of constant wind will certainly affect the way teams can pass and kick on Monday night, especially in the first half. As such, this may be a more dominant game on the field than expected at first, or teams could at least be limited to the short passing game.

However, the wind is not the only potential weather problem. There is a small chance that there will be some precipitation in this game, be it rain or snow. The forecast calls for a 24 percent chance of rain at some point during the day in Buffalo. That drops to just a 9 percent chance or less as of 7 p.m. ET, but it still leaves one possibility.

It will be around 36 degrees when the game starts, so it is unclear if any precipitation would be rain or snow. It could also be a classic winter mix, which starts out as snow but melts before hitting the ground.

Still, whatever it is, it will be secondary to the wind as an obstacle in this one.

MORE: Where Bill Belichick Ranks Among the Oldest NFL Coaches Ever

How the Patriots, Bills are preparing for the weather

Neither the Patriots nor the Bills appeared to do anything out of the ordinary to prepare for the inclement weather Monday night.

Bill Belichick talked about the weather earlier in the week and essentially explained that the Patriots won’t be concentrating on any particular weather-related adjustments until they hit the field.

“I would say, on the weather, we really don’t spend a lot of time on it,” Belichick said, according to SI.com. “We practice in a variety of conditions from the start of training camp to the end of the preseason, so whenever they come up, they do. We learn from them. Those may or may not be what we get that particular week. At some point in time. the line, it could come into play. We talked about it, how it would affect certain plays, situations and ball handling. It’s kind of an ongoing conversation that we have about that. “

Belichick further explained that the Patriots have an advantage in the weather category, as the New England area is known for its unpredictable weather. So the Patriots have seen most of the forms of bad weather they could see in any given week.

“I don’t think there’s much we haven’t seen,” Belichick said. “We haven’t seen a lot of snow this year, but I don’t know what we could do about it. We practice in the wind. We practice on sunny, cloudy, windy, calm, hot, cold, humid, dry days. What’s it gonna be? Whatever it is, it is, and if we haven’t, we will adapt. We have taken care of almost everything. “

The bills appear to be taking a very similar approach. Sean McDermott didn’t say much about the weather in the lead-up to the game, so it appears the Bills are preparing as they normally would for a game at their unpredictable home stadium.

Tight end Dawson Knox seemed to indicate that if the wind is bad, the Bills may have an advantage. Why? Because the strength of Josh Allen’s arm can allow him to cut through the wind better than Mac Jones.

“When you can pitch like he can, he can cut through the wind no matter how strong it is,” Knox said, according to the Rochester Democrat and Chronicle. “Also, the forecast has changed three times in the last three days, you know how Orchard Park is. So by game time, there may be zero mile per hour winds. If for some reason there is a tornado on the field, we will have to run the ball a little better. But we have confidence and Josh, all the confidence in the world, that he will be able to get the job done regardless of 30 mph or zero winds. “

Knox better hope he’s right, as it looks like the winds will be much closer to 30 mph than zero mph on Monday night. 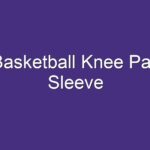 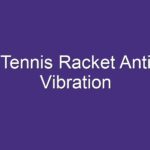