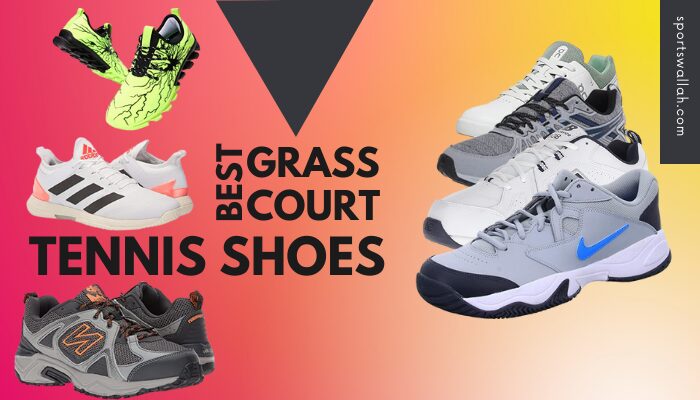 Lewis Hamilton is arguably the best driver in Formula 1. He has dominated the sport over the years and has broken records. Many challengers have come and gone, but his dominance in the sport has been absolute and he has never failed. He is one of the most recognized figures in the sport and has a large following. Let’s take a look at how the Stevenage guy took over the F1 world in Lewis Hamilton’s biography.

Lewis Hamilton Bio: How Did Hamilton Get To F1?

It was soon part of McLaren’s driver development program. His contract included an option for a future F1 seat, making him the youngest driver to land a contract that leads to a place in F1.

Hamilton made his single-seater debut in the 2001 Formula Renault UK Winter Series and finished fifth overall. He then spent 2002 and 2003 competing in the UK Formula Renault series, winning the series in 2003. Hamilton made his Formula 3 debut the following year, competing in the Formula 3 Euro Series again, finishing fifth in his campaign of debut.

He also tested an F1 car for the first time in the same year, testing McLaren at Silverstone. In 2005 he participated in the ASM Euro Series championship, where he dominated the championship.

READ: Lewis Hamilton tattoos and the real meanings behind them

He made his debut in the GP2 series, now the Formula 2 Championship, in 2006 and clinched the title on his first attempt. He beat players like Nelson Piqet Jr. and Timo Glock for the title. His GP2 victory coincided with an F1 seat vacancy at McLaren.

The seat was handed over to Hamilton, who had shown immense talent and promise through the junior series. He was also part of McLaren’s driver development program, making him a prime candidate for the seat.

READ: Lewis Hamilton Car List: What cars does Hamilton own?

This is how one of the game’s icons got his chance in F1. Success at McLaren continued, but not without its adversaries. He won the 2008 drivers’ championship with McLaren and spent 5 years with the team. He then switched to the Mercedes Petronas AMG race, and his era of F1 dominance began.