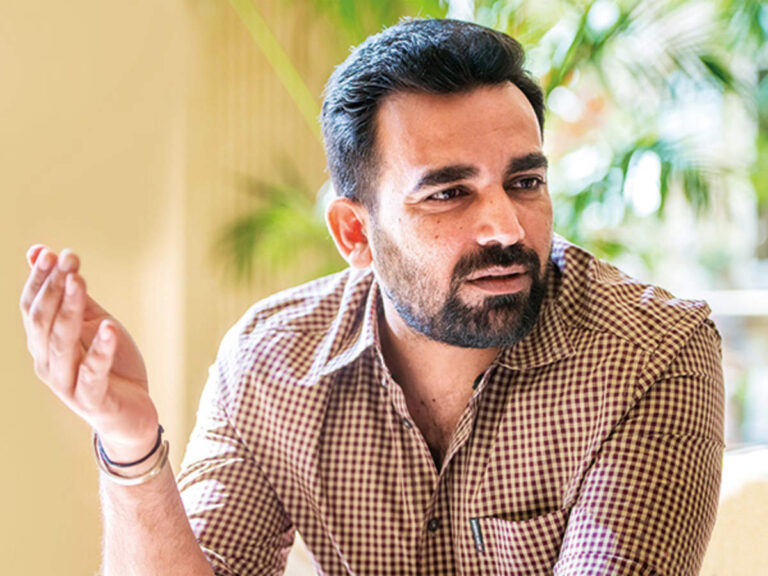 Everything you need to know about the Madden NFL 22 game includes the Madden 22 release date, game price, new features, player ratings, and editions.

EA Sports has already made an announcement for the cover athletes of Madden 22. Patrick Mahomes and Tom Brady will be on the cover of Madden 22. This will be the first time in Madden history, the athletes will reappear on the cover. With some big announcements to be made, here are all the details about the Madden NFL 22 video game that you should know about.

The game will be released worldwide on August 20, 2021. People who have pre-ordered Madden 22 will have access three days before the official launch, that is, on August 17, 2021. In addition, people who pre-order will also they will get some additional benefits.

If you don’t play Madden Ultimate Team (MUT), then you should buy the standard edition. Only users who play MUT can purchase the enhanced edition to take advantage of the benefits.

Consoles where Madden 22 will be available

Trailer and Cover of Madden 22

EA has revealed the new look for the Madden 22 game on its official website. More images and trailers are expected to be released in the coming days.

The Yard: EA Sports introduced The Yard in the 2021 edition. New locations are added this year and a new ranked mode is added in Madden 2022.

Superstar KO: EA Sports introduced Superstar KO at Madden 2020. It became popular with fans and this year it will include the cooperative knockout mode.