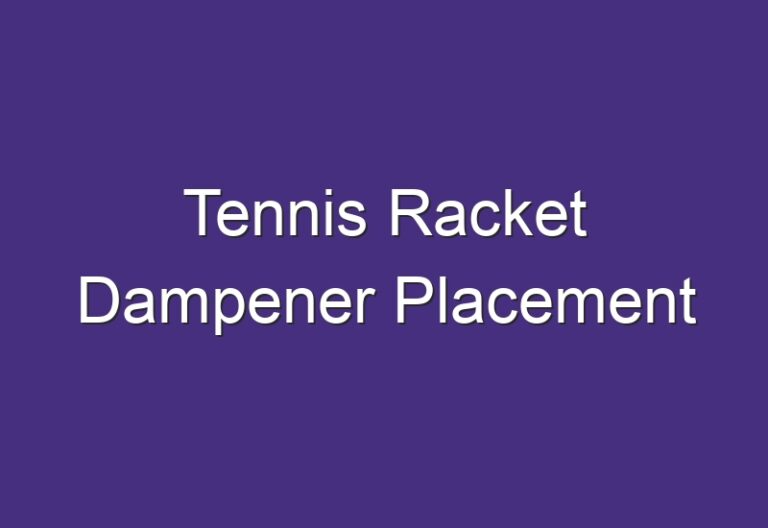 Following the team’s loss to the Nets on Tuesday, Mavericks star Luka Doncic said he “has to be better” when he talks about his conditioning.

“People are going to talk about it, yes or no,” Doncic said. “I know I have to do better.”

Doncic’s comment comes after a report by ESPN’s Tim MacMahon that the two-time All-Star reported to training camp weighing more than 260 pounds for the second consecutive season. Doncic is trading at 230 pounds on NBA.com.

Doncic’s weight and conditioning were a talking point on TNT’s broadcast of the Mavs’ loss to the Nets, a game in which he finished with 28 points (9-21 FG), nine assists and six rebounds.

“I had a long summer,” Doncic said. “I had the Olympics, I took three weeks off and relaxed a bit. Maybe too much. I have to get back to normal.”

A bit of Luka Magic to finish half on TNT! @dallasmavs lead at halftime. pic.twitter.com/PBuPoJWTHJ

Doncic, chosen No. 3 in the 2018 NBA Draft, has quickly established himself as one of the best players in the league. He has won consecutive All-Star selections as well as consecutive All-NBA First Team selections. He’s still averaging 25.5 points, 8.5 assists and 7.9 rebounds per game to start this season, but he’s shooting just 44.4 percent from the field, his lowest mark since he was a rookie.

The Mavericks now sit at 11-12 on the season, placing them seventh in the Western Conference standings. They have lost three straight games and are 2-8 in their last 10.

Doncic was offside for three of those 10 games with an ankle and knee injury. He missed an additional game with ankle pain. The Mavericks are 0-4 in games they have missed so far this season.

The Mavericks begin a three-game road trip on Wednesday. Following a meeting with the Grizzlies, they will face the Pacers and Thunder before returning to Dallas.