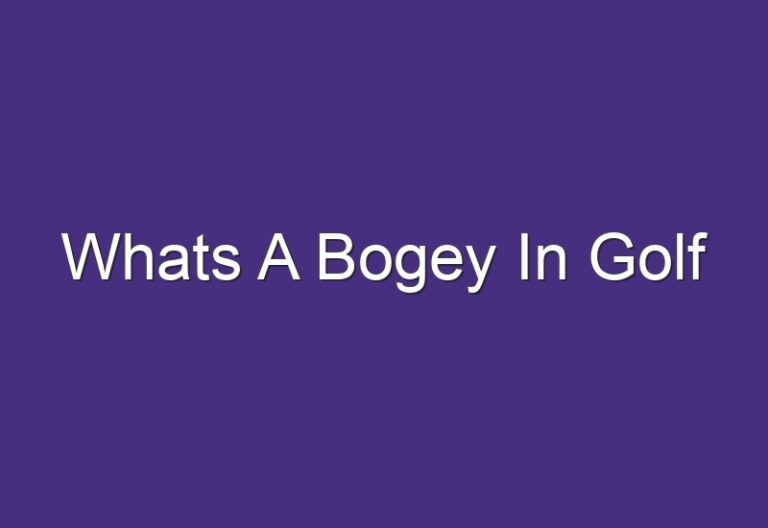 In India, the Indian Premier League is a flagship event like that of the Pakistani fans. The Pakistan Super League is an electrifying event. See Quetta Gladiator Squads.

PSL 2022, began when the schedule for the seventh season was established on Friday.

At the opening ceremony, the defending champions Multan Sultans will host the Karachi Kings at the National Stadium.

In the first of six double-headed matches it continues up to 32 days and 34 matches.

The initial 15 matches of this tournament will be played from January 27 to February 7 in Karachi,

After that, the remaining 15 league games will move to the Gaddafi Stadium.

The Quetta Gladiators squad in the 2022 Pakistan Super League

Match time for all individual header matches begins at 7 PM.

Double-headed game not played on Friday begins at 2 p.m. and 7 p.m.