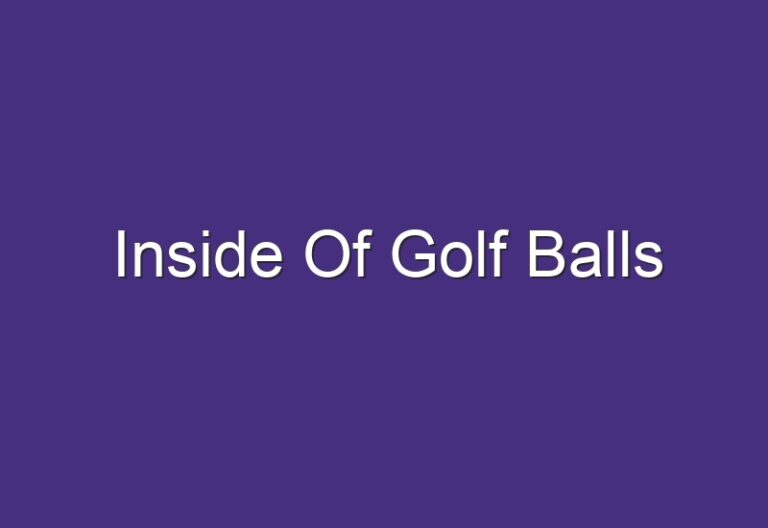 Saints wide receiver Deonte Harris will miss the next three weeks after the NFL suspended him for his DUI arrest beginning in July. He will be eligible to return in week 17, according to a report by Field Yates.

Saints WR Deonte Harris has been suspended for the next three weeks of the NFL regular season.

Harris, 24, originally appealed a suspension three weeks ago, which is why he has been able to play the past two weeks. However, his appeal was unsuccessful. According to the NFL’s Substance Abuse Policy and Program, a player’s first DUI offense results in a three-game suspension without pay. If the player has another DUI, they could miss eight games without pay. This was Harris’s first offense.

Harris in July pleaded not guilty to driving under the influence that resulted in a traffic incident in Baltimore. However, he agreed with the statement of fact in the police report. The police report, via NOLA.com, indicated that Harris recorded a blood alcohol content of 0.246 percent, that he drove 20 mph over the speed limit, and that he swerved through three lanes of traffic on an interstate. from Baltimore at 1:30 a.m. He was sentenced to one year of supervised probation until November 8, 2022.

The Saints are currently on a five-game losing streak. They no longer have star catcher Michael Thomas for the entire season. Now, New Orleans will look to Marquez Callaway, Tre’Quan Smith, Lil’Jordan Humphrey and Kenny Stills to fill another missing starting wide receiver spot.

MORE: What happened to Michael Thomas?

#Saints It would have been better if Deonte Harris’s 3-game suspension had come during these last 5 games. Losing the guy who’s been the best receiver in this critical stretch ahead will be tough.

Harris caught four passes for 96 yards and a touchdown (70 yards) in the Saints’ 27-17 loss to the Cowboys on Thursday. It was his best game of the year, statistically. He also turned 24 on Monday, the day before his suspension became official.

Deonte Harris runs it for the touchdown 😤💨