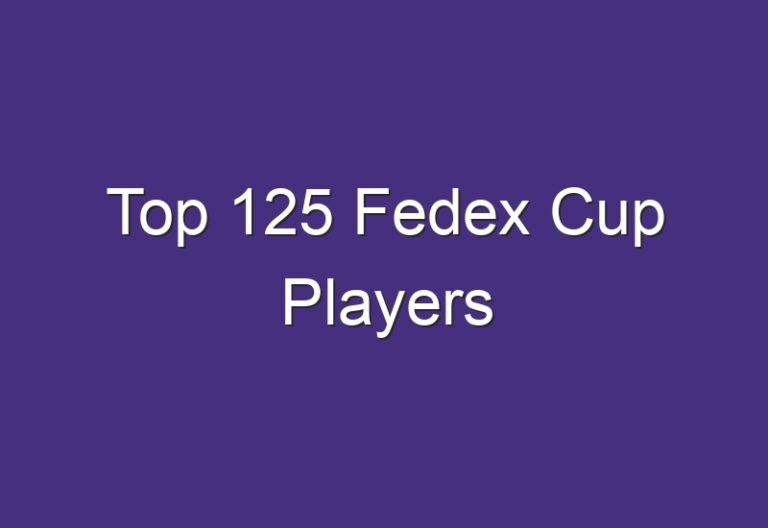 After staying calm for a while, now once again the West Indies team is in danger because once again this disaster hit the world.

Corona Viral, which has become the world’s greatest disaster, has begun to show color once again.

For the past few months, the coronavirus seemed to be ending, but in recent days, the effect of the corona has started to show itself again.

Now from this dangerous virus now even cricketers cannot escape its attack.

Sheldon Cottrell and SUVs Roston Chase and Kyle Mayers tested positive in Karachi and were self-isolating for 10 days.

The West Indies team is in danger from Covid-19

Corona has returned to give his blow in the cricket field. In which there has now been a tremendous attack by Corona on the West Indian cricketers.

Where Corona has caught 3 West Indies players on his hands.

The WI team is currently on tour in Pakistan. The West Indies have to play 3 matches of the T20 series against Pakistan.

Even before the start of this series, 3 Windies players have become victims of Covid-19.

All these three players are part of the shorter cricket format that is scheduled in Pakistan.

The West Indies Cricket Board issued a statement

Roston Chase, Sheldon Cottrell and Kyle Myers are the 3 Windies players who have been hit by Corona.

The three players have been isolated after being beaten. A non-coach West Indies staff member also tested positive.

“All the players were in their hotels, so there is no threat to the series. Upon our arrival, following the test protocol, it was found that 4 cases of infection were found.