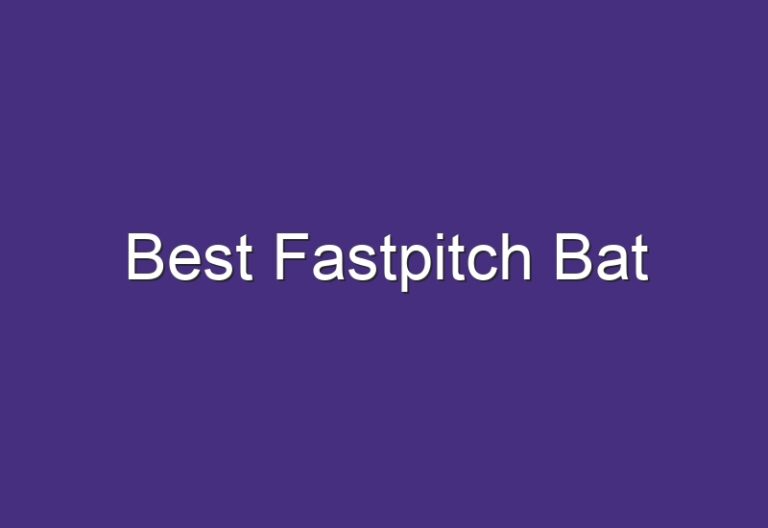 This is very good news for Pak because this is the first West Indies tour of Pakistan since April 2018, when they played three T20Is.

While in ODI format this series is played after December 2006. Here, in this article, we tell you about H2H, the TV coverage team.

The West Indies and Pakistan have met 202 times in each format. where Pak won 92 times, while the Caribbean team has won 92 times.

In the West Indies Tour of Pakistan, we can predict one thing that in T20 Pak is in a good position than WI because after the last men’s World Cup performance in green he is in excellent shape.

Perhaps they will not change their squad in the next series, as they maintained in the World Cup.

In India, fans can watch the matches live on the FanCode app.

Pakistan, fans can access the live stream on the Tapmad application.