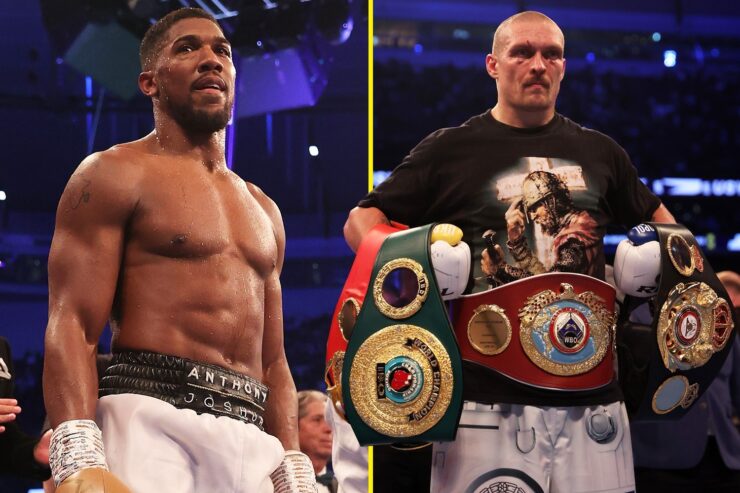 British heavyweight champion Joshua will aim to defend his title against the Ukrainian. Here’s everything you need to know about the Anthony Joshua vs Oleksandr Usyk fight, betting odds, date, start time, and how to buy boxing match tickets.

When does Joshua vs. Usyk fight? Date, time and place

Time: To be decided

On the other hand, Oleksandr Usky is the underdog in the fight. It is currently at +205. If a person bets $ 100 on Usky, they will get a return of $ 205 if the Ukrainian wins the fight.

How to buy tickets for Joshua vs Usyk Fight?

Where to watch the live stream of Anthony Joshua Vs Oleksandr Usyk?

People in the United Kingdom and the United States of America can watch the live broadcast of the Joshua vs Usyk fight on Sky Sports and DAZN, respectively. Fans can sign up for DAZN for $ 19.99 per month. They can also purchase the annual package at a discounted rate of $ 99.99.

UK viewers must purchase a subscription to Sky Sports. You can watch the fight priced at £ 24.95 at the Sky Sports box office. 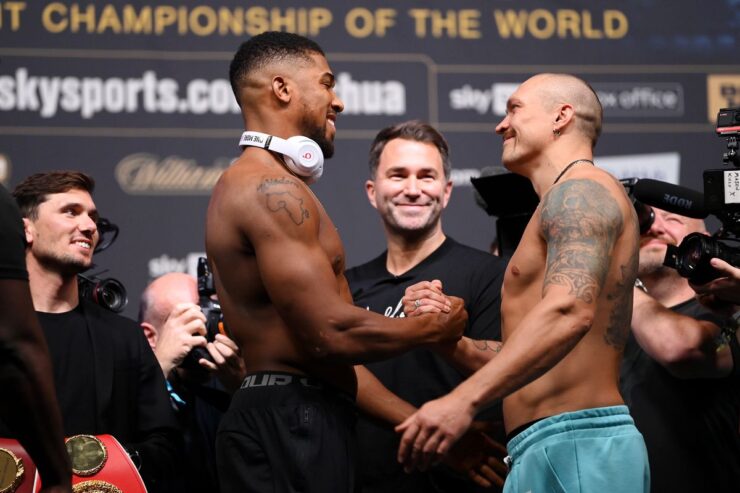 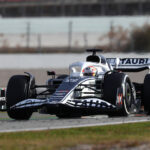