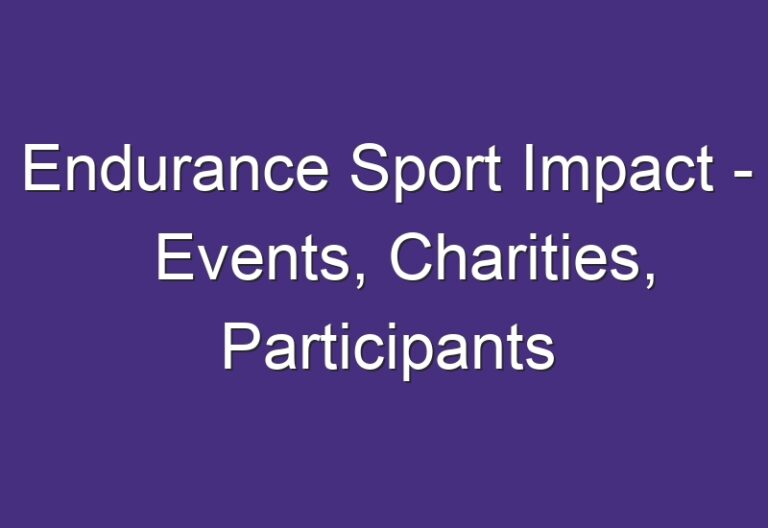 IND vs SA 2021-22: After winning the home series against New Zealand, the Indian team now have to tour South Africa. In this series, Indian captain Virat Kohli will make a special record with his name.

The Indian team has to play a series of 3 tests and 3 ODI in this tour of South Africa.

The tour will begin with a test match to be played at Centurion Field starting December 26.

After winning this match, Virat Kohli will make a special record on your behalf.

Indian team wants to win this series for the first time

Playing on the inflatable courts of South Africa, it is not easy for any team to win a match. It is difficult for the Indian team to win this IND vs SA series.

Pitch conditions are always a challenge for invited teams. This is the reason why the Indian team has not won a single Test series against South Africa.

In such a situation, this tour will be very important and crucial for the head coach Rahul Dravid and also for the captain Virat Kohli.

The Indian team definitely came close to winning the test series on their last tour of South Africa, but had to face defeat later on.

The Indian team lost the 3-match series by a 1-2 margin.

The Indian team's tour of South Africa (IND vs SA) will start with the Boxing Day test match. If the Indian team is successful in winning this match.

Virat will become the first Indian captain under whose captaincy India has twice won the Boxing Day event.

Previously, the Indian team had defeated Australia in the Boxing Day Test three years ago under Virat's captaincy.

Jasprit Bumrah becomes a man of the match in that match, he plays a key role in winning this match.

The team made history by winning the test series here on Australian soil for the first time.