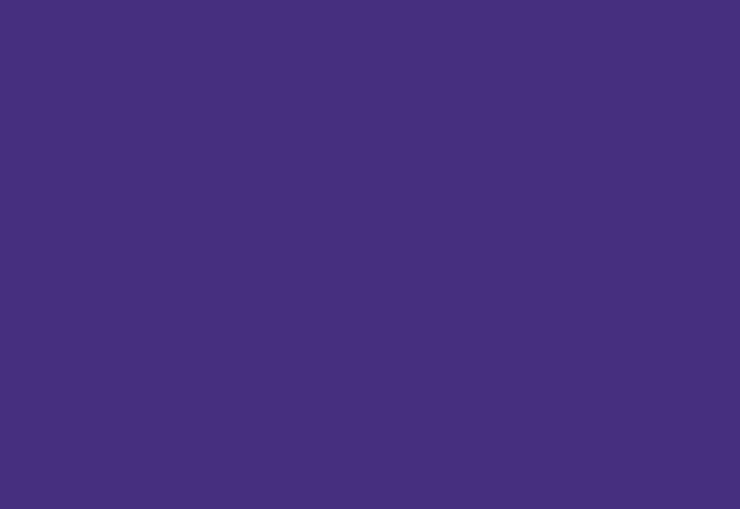 The Los Angeles Lakers will be without star forward LeBron James in Sunday’s matchup against the Atlanta Hawks due to a left knee injury.

Here’s everything we know about the injury.

What is LeBron James’ injury?

Ahead of Sunday’s game against the Hawks, James received an MRI on his left knee that revealed “general swelling,” according to Vogel. James will miss his third consecutive game due to left knee soreness as a result.

How long will LeBron James be out?

Vogel stated that James has returned back to Los Angeles early to get treatment done on his knee. He added that “as long as the swelling is there, he is going to be out.”

Frank Vogel says LeBron James has returned to LA to begin treatment on his left knee. “As long as the swelling is there, he is going to be out,” Vogel said.

While that doesn’t offer a concrete timeline, you can expect the Lakers to be cautious with their veteran leader’s return.

In Year 19, at age 37, James is posting his highest minutes per game average (36.6) since the 2017-18 season in Cleveland where he led the NBA in minutes played. He is fourth in the NBA in minutes played per game this season. He is having one of his most dominant offensive seasons of his career, averaging 29.1 points per game, which is good for his highest scoring average since the 2009-10 season when he was 25 years old.

The Lakers haven’t exactly reaped the benefits of James’ extraordinary season, sitting in at 24-26 at the time of writing, holding the No. 9 seed in the Western Conference.

James has missed a total of 15 games (including Sunday’s matchup with the Hawks) and counting due to injury or illness so far this season.

The Lakers are 5-9 in those 14 games without their superstar forward. Below you can find LeBron’s full injury history from this season.

Nets need Kyrie Irving to lead them through tough trip with Kevin Durant, James Harden out

Anthony Davis injury update: How many games will the Lakers forward miss?