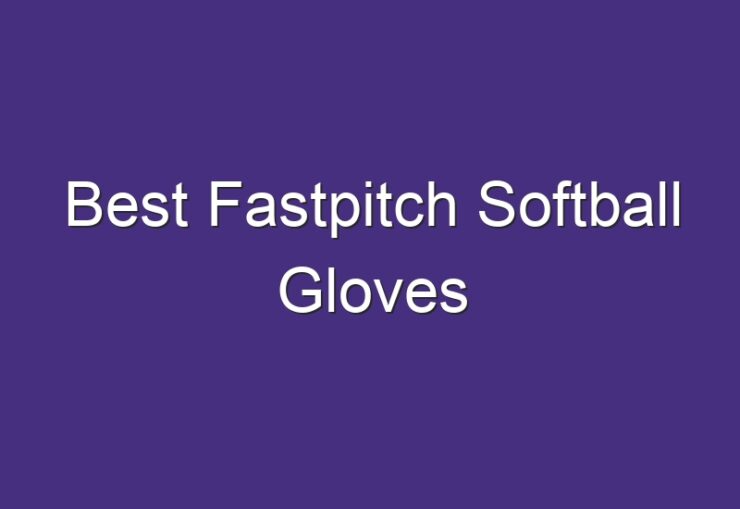 NorthEast United is number 9 on the ISL points table. He has played in a total of 02 games of which he lost 1 game and 1 is a draw. They have a total of 1 point on the table.

Chennaiyin FC is in position 7 on the points table. They have played in a total of 01 games and have won the match with 3 points in the league table.

NorthEast United vs Chennaiyin FC will meet in the next match of the tournament. It is going to be the 12th game of the Indian Soccer Super League.

The Fatorda stadium will host the match of the day in which the matches will begin to take place at 07:30 pm

The winner prediction is based on the analysis and the final results of the NorthEast United vs Chennaiyin match will be published only after the matches.

The teams lineup will come out just before the games, here are the team members of the teams.

Both teams have met 14 times in total. The NorthEast United team has been the winner of the 6 matches in which they lost only 3.

There has been a draw between both teams in the previous season.

League games will be broadcast through the league’s official broadcast partners. The live broadcast of the league is sold to Star Sports Network in India. 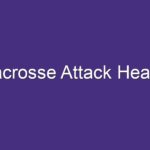 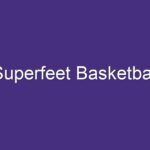