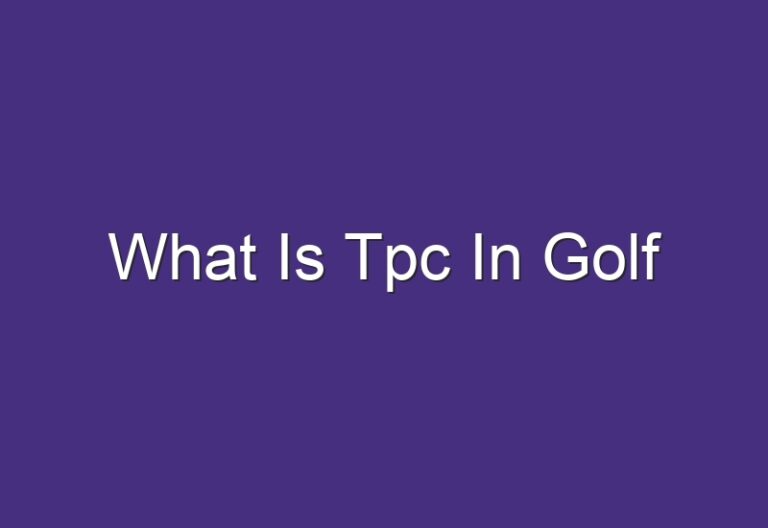 League T10 next season will be the fifth season to be held at the Sheikh Zayed Cricket Stadium. The game will be scheduled from November 19 to December 4, 2021. See the T10 2021-22 league points table.

There are many teams that participate in the league and give their best in the tournament to achieve the title. There is also a new team added ‘The Chennai Braves’ and ‘Pune Devils’.

The upcoming season will be very exciting and entertaining and all the fans are looking forward to the match while the players are working hard for themselves. So now let’s take a look at the full details about the T10 League 2021-22 points and rules table.

The T10 league is ready for its matches with its teams to begin soon, the format of the matches will be with a Round-robin tournament that will be 90 minutes of the match.

The 2021-22 tournament will be held at the Sheikh Zayed Cricket Stadium, there are six teams participating in the league and the rules of the game are very simple. Some of them are as follows