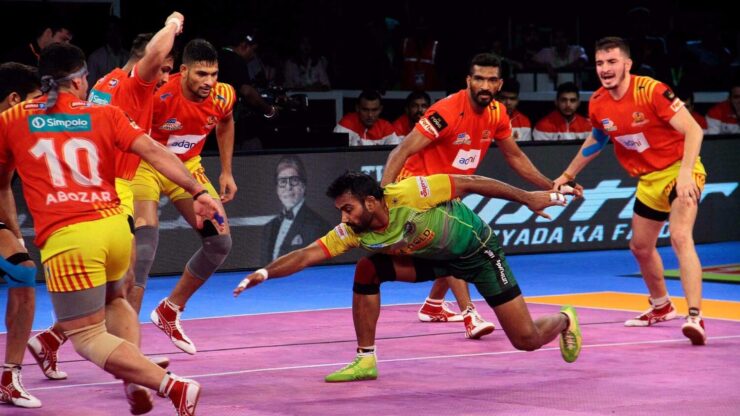 After a gap of more than two years, Pro Kabaddi, the world’s largest kabaddi league, started in Bangalore on December 22, 2023. The tournament, which is expected to be played within a three-month window, will see the 12 teams go head-to-head. Face off against each other to win the coveted PKL trophy. Check the latest update of the Pro Kabaddi 2023 points table.

With some big-name national and international stars on display, Pro Kabaddi Season 8 is expected to be a great show to watch once again this year.

How does the Points System work?

While a victory represents five points in a Pro Kabaddi match, the losing team gets one point if the margin of defeat is equal to or less than seven points.

Pro Kabaddi Season 8 will feature 137 matches, including the two qualifiers, the semi-finals and the final. The tournament will be played in a round robin format, with each team playing 22 games in the league stages.

The top six teams in the league will qualify for the round of 16. However, the last four classified teams will meet first in the tie. The winners will face the two best teams classified in the semifinals. The winners of the semi-finals will then play the final Pro Kabaddi match. 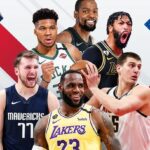 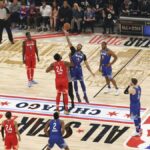